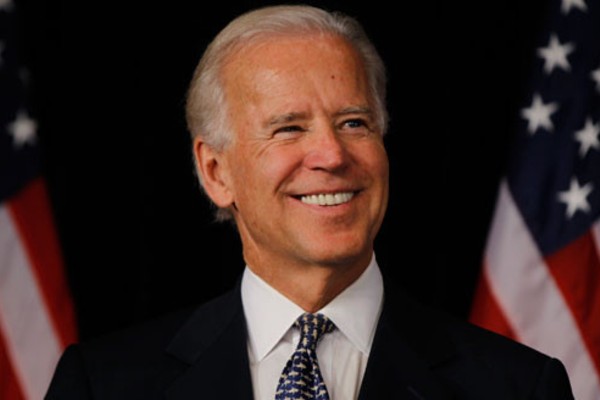 Catholic US president, Joe Biden, has insisted he will continue to support same-sex marriage following a statement from the Congregation for the Doctrine of Faith where the Vatican said God does not bless LGBTQ+ unions. In a letter written by the Vatican, and approved by Pope Francis, the Catholic Church said although same-sex relationships are “valued and appreciated”, God “does not and cannot bless sin.”

It continued: “He blesses sinful man, so that he may recognise that he is part of his plan of love and allow himself to be changed by him.” The Church confirmed that it will continue not to bless same-sex marriages, sparking backlash from many LGBTQ+ people and allies. In response to the Vatican’s statement, White House press secretary, Jen Psaki, told the press that devout Catholic Biden continues to “believe, and support same-sex unions, as you know, and he’s long had that position.”

The Church ruling was criticised by New Ways Ministry, a Catholic LGBTQ+ advocacy group, which deemed it “disappointing” and said: “[The decision] is an impotent one because it won’t stop the movement to bless such couples”. Executive director, Francis DeBernardo, said God has “already blessed” same-sex unions, adding: “Catholic people recognise the holiness of the love between committed same-sex couples and recognise this love as divinely inspired.”

The Vatican’s statement has also been criticised by those outside the Church, with singer and LGBTQ+ advocate, Elton John, sharing a message on Instagram which reads: “How can the Vatican refuse to bless gay marriages because they “are sin”, yet happily make a profit from investing millions in “Rocketman” – a film which celebrates my finding happiness from my marriage to David?”