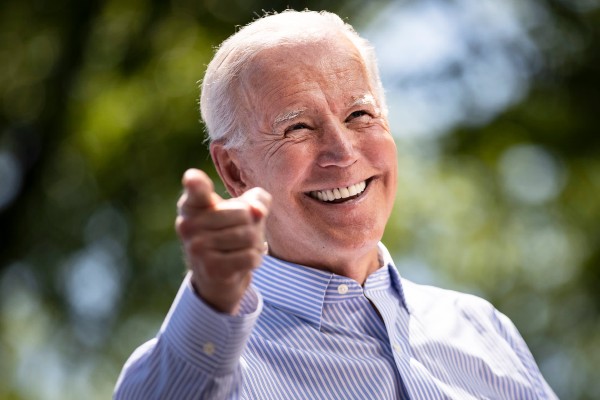 On February 4, US president Joe Biden issued a presidential memorandum, pledging to fight for LGBTQ+ rights across the globe. In a speech to the state department, reported by the Washington Blade, Biden vowed to “reinvigorate our leadership on LGBTQ+ issues and to do it internationally,” adding: “We will ensure diplomacy and foreign assistance are working to promote the rights of those individuals included by combatting criminalization and promoting LGBTQ+ refugees and asylum seekers”.

He said the US “cannot afford to be absent any longer on the world stage”, and that his administration will encourage national and global equality: “When we defend equal rights of the people the world over, of women and girls, of LGBTQ+ individuals, indigenous communities and people with disabilities, the people of every ethnic background and religion, we also ensure that those rights are protected for our own children here in America.” White House national security adviser, Jake Sullivan, said Biden’s memorandum “reflects his deep commitment to these issues both here in the United States and everywhere around the world.”

Since coming into power in January, Biden has issued a handful of pro-LGBTQ+ executive orders. One will ensure all LGBTQ+ Americans are protected from discrimination, which Human Rights Campaign president, Alphonso David, dubbed “ the most substantive, wide-ranging executive order concerning sexual orientation and gender identity ever issued by a United States president.” First lady Jill Biden has also been showing her support for the LGBTQ+ community, having recently visited the Whitman-Walker Health Centre in Washington DC, which specialises in LGBTQ+ healthcare and HIV/AIDS treatment.