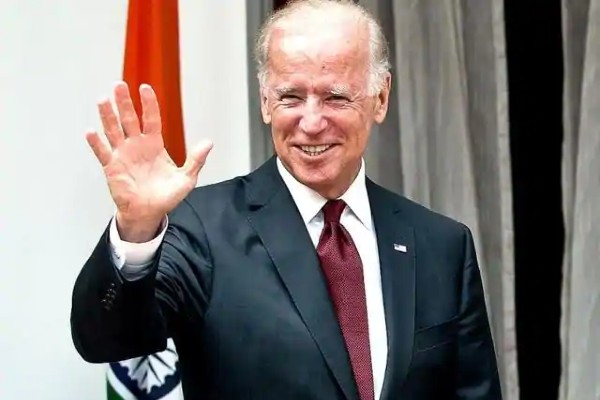 US presidential candidate Joe Biden has criticised Donald Trump for ignoring the increasing rates of violence against the trans and gender non-conforming community. Biden was featured in a National Coming Out Day event hosted by LGBTQ+ streaming service Revry, where he said: “For four years Donald Trump has tried to roll back to protections for the LGBTQ+ community: denying access to health care, denying transgender Americans a chance to serve our country, letting adoption agencies and homeless shelters and other public services discriminate, and turning a blind eye to the epidemic of violence against transgender women of color.”

He argued “the White House should never be a source of opposition or fear or oppression. It should be a source of hope and moral courage and unification.” Biden also tweeted in solidarity with the LGBTQ+ community on National Coming Out Day, saying “I’ll fight every day in the White House to create a country where you can live open, proud, and free — without fear.”

Biden’s criticism of Trump came days after 2020 became the deadliest year on record for trans Americans, with 32 reported murders. The death of Brooklyn DeShuna Smith is the most recent incident of violence against the trans community after she was found dead in Louisiana. The majority of the victims were black trans women like Smith. Tori Cooper, the director of community engagement for the transgender justice initiative at the Human Rights Campaign (HCR), said: “With the news of Brooklyn’s death, we’ve now seen more trans and gender non-conforming people killed this year since we began tracking these deaths in 2013. This violence is horrific, and it must be stopped.”