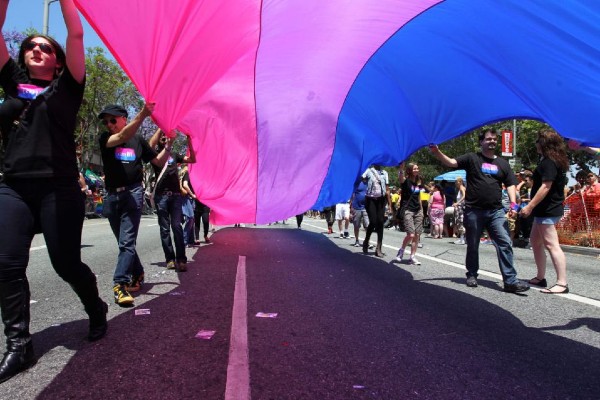 Bi Pride UK has severed ties with Pride in London amid accusations that organisers have created a hostile environment for staff which is rife with racism and bullying. In a statement released on Twitter, Bi Pride UK said it has decided to “withdraw all engagement with Pride in London until it becomes clear that their actions reflect their words regarding anti-racism work.” It added: “This is not a decision we take lightly, but we firmly believe that it is the right decision to make.”

Following the resignation of Rhammel Afflick, director of communications, and the entire Pride advisory board, all of whom accused leaders of failing to address racism within the organisation, Pride in London released a statement saying it “is committed to rebuilding the trust of minority communities which it knows is broken, but we hope not irreparably.” Bi Pride said the statement was “inadequate”, and said it will not march in Pride in London until it has seen “tangible work done by the organisation to commit to anti-racist practices”.

Bi Pride UK is one of a handful of organisations which has cut ties with Pride in London following the racism controversy. One of Pride’s main partners, DIVA Magazine, pulled out of the annual festival, with publisher Linda Riley saying: “I cannot in all conscience continue to lend the DIVA name to an event which has consistently failed in its duty to include everyone in the LGBTQ+ community.”