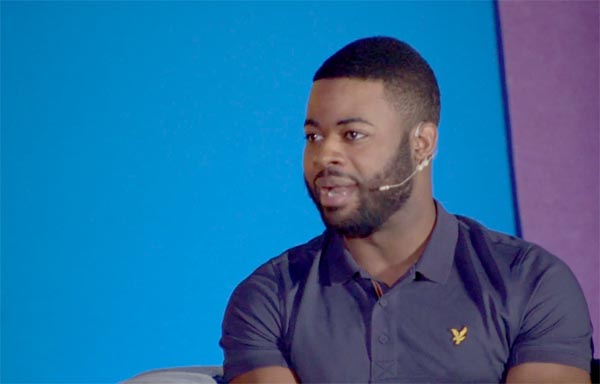 BBC  LGBT+ correspondent Ben Hunte reveals appalling levels of homophobia he is facing before even starting in his new role at the BBC.

BEN told an audience at National Student Pride,  “I have never received so much abuse in my life… I knew it’d be bad, but not that bad”.

The new BBC LGBT+ correspondent explained the lengths some people have gone to find him and send him comments like: “Since when did the BBC allow negroes on the TV’”.

The event took place on Saturday, February 23, on campus at the University of Westminster Marylebone during a discussion about the despicable issue of racism on the LGBT+ scene.