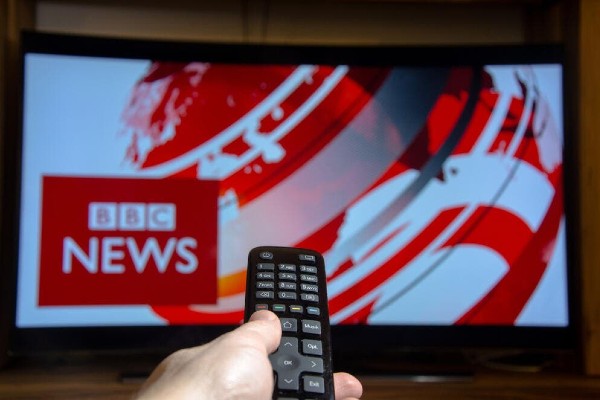 A new report by investigative journalist David Rose has found BBC Arabic, which is taxpayer-funded and reaches 42 million people Arabic speaking people across the world, has been platforming homophobic views. The report, published in the Daily Mail, found BBC Arabic has repeatedly broadcast “horrific” homophobic slurs, including comments from viewers that argued the coronavirus is a result of homosexuality.

Other comments, which were shared without criticism, said the LGBTQ+ rainbow flag is a sign of “moral decline”. In response to the findings, LGBTQ+ activist and human rights campaigner Peter Tatchell said the BBC Arabic presenters “are publicising sickening denunciations of LGBTQ+ people, without any dissent or criticism.”

A BBC spokesperson apologised, saying: “While it is appropriate that we reflect a range of views and debate in our coverage, we should have challenged some of them robustly or provided context around them.” They continued: “On these occasions we failed to do this and should not have broadcast the tweets in full. We will be implementing further staff training with a focus on LGBTQ+ coverage.”

Tatchell said the BBC’s response was inadequate, arguing: “It always makes similar statements when it has been repeatedly caught out promoting homophobia. But nothing changes. No staff are sanctioned or sacked. The homophobia continues…The presenters should be disciplined for gross professional misconduct.”