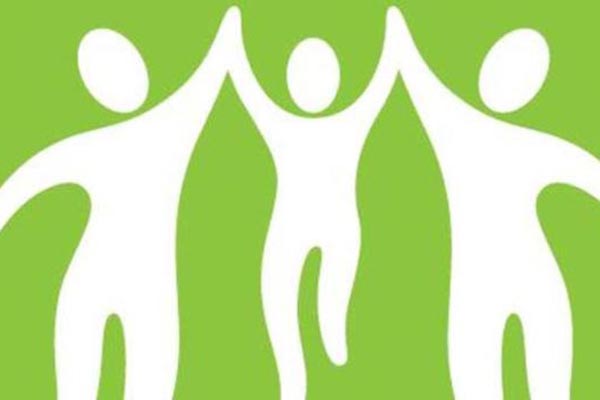 Barnardo’s has been listed in Stonewall’s Top 100 Employers for LGBT equality for the fourth year running.

The UK’s leading children’s charity is just one of four organisations from the third sector to make Stonewall’s Top 100 Employers list – an annual audit of workplace culture for lesbian, gay, bisexual and transexual staff.

A total of 434 employers across the public, private and third sectors submitted entries.

Barnardo’s actively works to create a workforce that is inclusive of LGBT staff and volunteers and to both understand and respond to the needs of LGBT+ young people and to increase LGBT+ awareness. It has secured more than 400 sign-ups to its allies programme and its Safezone training has made Barnardo’s offices and services welcoming places for LGBT people.

Barnardo’s Chief Executive Javed Khan, said: “If Barnardo’s is to fully understand and meet the needs of LGBTQ children and young people then it is vital that it has a workforce that is inclusive of its LGBT staff and volunteers. Barnardo’s has long supported LGBT equality- we campaigned strongly for LGBT adoption and led the way in placing children in secure, safe, loving homes.

“Equality and inclusion are at the heart of everything the charity does – from the way it supports children and young people to who works or volunteers for the charity. Building a diverse Barnardo’s is a core part of its ten year corporate strategy.”

Darren Towers, Executive Director, Stonewall, said: “Barnardo’s and all those who have made this year’s Top 100 Employers list have done a fantastic job. Taking part in our Index shows real commitment to understanding and advancing LGBT equality. This year, for the first time, the Index looked at what employers were doing for trans equality in the workplace. This work is crucial.

We recently published LGBT in Britain: Trans Report, which revealed the profound inequality facing trans people in Britain today. Half of trans people have hidden their identity at work for fear of discrimination. This must change and it’s encouraging to see so many organisations make a commitment to trans equality. With their support and hard work we can create a world where all lesbian, gay, bi and trans employees are welcomed and accepted without exception.”

All entrants must demonstrate their organisation’s performance against a set of best practice criteria and supply supporting evidence to prove that this work is underway. Stonewall also seeks feedback directly from the entrants’ employees.

Last year 272,000 children, young people and families were supported by Barnardo’s through more than 1,000 services across the UK, such as young carers, care leavers, foster carers and adoptive parents, training and skills or parenting classes.

Sussex Police rose to 79th place in the index while Brighton and Hove City Council did not enter this year.