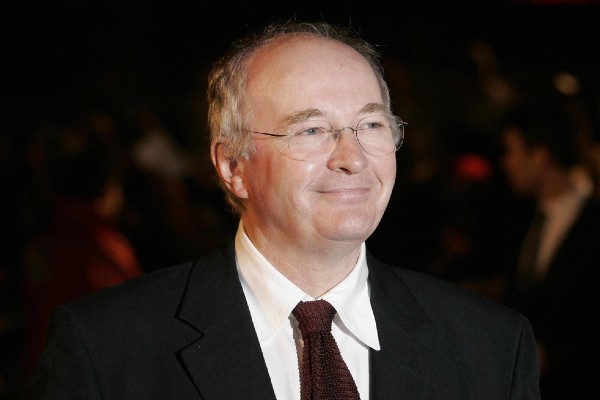 Philip Pullman, best known for writing the Dark Materials saga, has said that he is “anti-transphobia”, but also condemned the online abuse author JK Rowling has received for her anti-trans comments. In response to a collection of tweets sent to Rowling, some of which were death threats, Pullman described the abuse as “pitiful, vile” and “beneath contempt.”

However, when asked by one Twitter user to actively defend Rowling, he replied: “My views on this issue are not mixed. I am anti-bullying, anti-abuse of any kind, and also anti-transphobia. How dare you assume that if I’m pro-trans I have to be anti-women?” Many praised Pullman for his response, with one social media user writing: “Thank you for showing them that being pro-trans isn’t an anti-woman position.”

Rowling has been accused of transphobia on multiple occasions. Earlier this year, she was the subject of discussion at a local school, which had named one of its houses after the author. Seaford Head School said it would be changing its house names as it no longer felt “that JK Rowling is a suitable representative, because of her recent words about the trans community.”