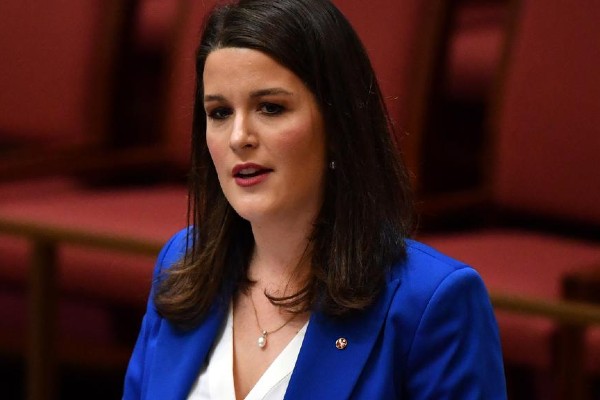 Senator Claire Chandler is calling for trans girls and women to be barred from competing in sports at any level, arguing that the biological definition of sex should be reintroduced into the Sex Discrimination Act. According to Sky Sports Australia, the Tasmanian senator described trans inclusion in sports as “completely inappropriate”, as cis athletes are supposedly being “totally overlooked”.

She continued: “It’s about women being recognised for women and the transgender movement is actually trying to cancel out biological women” while also suggesting that “a lot of those competing are pre-operative so they are still men identifying as women.” Chandler now intends to introduce a bill to the Australian parliament that would ban trans participation in sports across the country.

The US has also seen widespread hostility towards trans athletes, with several states banning trans participation in school sports. However, a 2021 study found that there is no evidence to “support the claim that allowing transgender athletes to participate will reduce or harm participation in girls’ sports” and suggested anti-trans rhetoric relies on “scare tactics, stereotypes, and unwarranted claims that transgender women have a physiological advantage over cisgender women.”