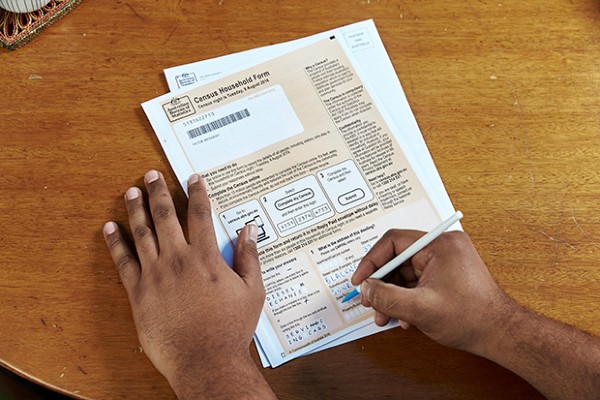 Australia’s 2021 census is due to introduce a non-binary option for gender diverse citizens. According to the Australian Bureau of Statistics (ABS), the upcoming census aims to improve national data on gender diversity, by updating options to include male, female or non-binary, and asking questions which distinguish between sex recorded at birth and current gender identity.

Nicky Bath, chief executive of LGBTIQ+ Health Australia, told the Canberra Times newspaper the updated census will help gender diverse people receive better care: “We need to understand how many of our community members are incarcerated, living in aged care homes. Currently the data on the health and well-being of our communities has significant gaps which are hindering government responses and reducing the benefits we can gain from being included in, for example, minimum data sets and coroners’ data.”

Dr Liz Allen, of the Australian Centre for Social Research and Methods, said the updated census will provide essential data which could improve living standards for LGBTQ+ Australians: “Something like the census is invaluable. Unlike sample surveys which may not capture a true snapshot of the LGBTQ+ community, it allows a complete examination of all people right across the country, right from remote communities, regional areas and major cities.”

They continued: “It comes down to recognition. What is counted matters. Research shows that the LGBTQ+ community experience a raft of adverse social and health issues due to discrimination – ending discrimination starts with understanding a population group.”