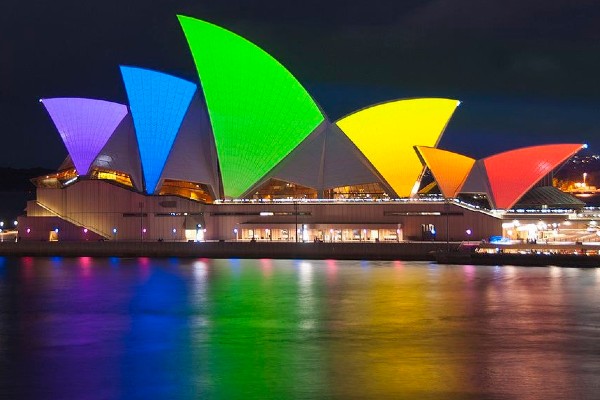 South Australia, the only province where ‘gay panic’ defence is still legitimate, is moving to outlaw the excuse used to defend violence against the LGBTQ+ community after a bill was proposed to the area’s local parliament on Thursday 15 October. Once passed, it will be entirely outlawed in Australia. Gay panic is an umbrella term for when a person’s sexual orientation or gender identity is used to legitimise violence against them; it has often been used to excuse assaults and murders. According to Reuters, the district’s attorney-general, Vickie Chapman, said the notion of gay panic “is outdated, gender-biased, difficult to understand and, in certain cases, downright offensive.”

The move to outlaw the form of legal defence came after more than 25,000 signed an online petition calling for South Australia’s parliament to do so. Matthew Morris, the head of the South Australian Rainbow Advocacy Alliance which co-created the petition, said: “It’s a fantastic step that it’s finally introduced. I’m hoping it will pass quickly, it’s long overdue”, adding “For a lot of community members it’s the defence’s existence in general that is a concern.”

However, Morris believes that banning gay panic defence is not enough to protect Australia’s LGBTQ+ community and argued authorities need to be more aware of the role prejudice plays in acts of violence.