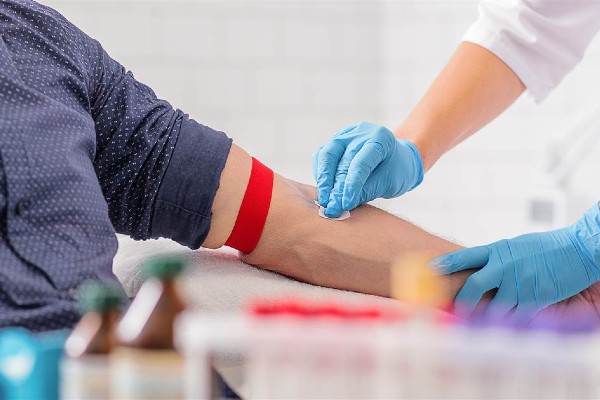 Australia has relaxed its blood donation regulations for gay, bisexual and queer men, meaning they are now allowed to donate three months after abstaining from sex. The restrictions were first brought about during the 1980s as a result of the HIV/AIDS epidemic, and ruled that queer men could only donate blood after a year of celibacy. New regulations have considerably reduced the celibacy period, with LGBTQ+ activists calling the previous laws ‘outdated’.

Nic Holas, co-founder of The Institute of Many (a grassroots organisation Australians living with HIV), praised the new developments, telling Radio Melbourne: “It’s really promising to see Therapeutic Goods Administration (TGA) and other organisations make decisions based on the actual science of HIV transmission, testing, and risk in 2021. Not the outdated fears of the 80s and 90s. There was no scientific reason whatsoever for a 12-month deferral, there was no scientific basis for it.”

However, others have encouraged the Australian government to scrap the celibacy period altogether, with Rodney Croome, blood donation equality advocate for the LGBTQ+ rights group just.equal, saying that a recent study showed assessing the safety of individual donations was “equally effective in protecting the blood supply” as an overall ban. He said: “The science is clear that screening donors on the basis of the safety of their sexual activity rather than the gender of their sexual partner will increase the safety of the blood supply and ensure more blood is collected. We call on Australian blood collection authorities to move to a new policy of individual screening.”

In the UK, blood donations have also been relaxed, with a December 2020 ruling allowing men in a long-term, same-sex relationship to donate as of summer 2021. Anyone who has the same sexual partner for more than three months will be eligible to donate if there is no known exposure to an STI or use of PreP or PEP. in addition, donors will no longer be asked to declare if they have had sex with another man, making the criteria for blood donation gender neutral and more inclusive.