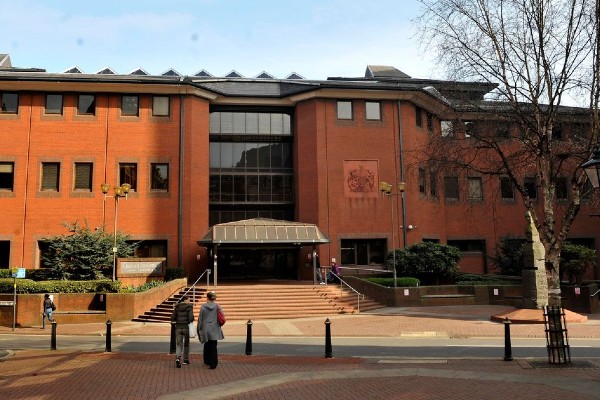 A 22-year-old man has received an indefinite hospital order after he stabbed a 33-year-old trans woman on her front doorstep last year in what police described as a “shocking transphobic attack” and “targeted hate crime”. The woman, who has not been publicly named, moved from Poland to the UK in hope of finding “greater acceptance and tolerance”, but was targeted by Nazir Mohammed.

Mohammed contacted the woman online and arranged to meet at her home in Birmingham city centre, but stabbed her twice on arrival. He fled the scene, but called emergency services just minutes later to report the incident, while the woman was hospitalised for her injuries. Since his arrest, Mohammed was held in a mental health unit, before appearing in the Birmingham Crown Court last month where he was given a permanent order.

DC Paul Brogan, from Force CID, said the attack must have been “truly horrifying” for the woman, adding: “This was a targeted hate crime against a member of the LGBTQ+ community and against someone who had in fact to come to the UK to escape intolerance.” He also applauded the victim for her “strength and bravery”, and confirmed that she has now recovered from her injuries.