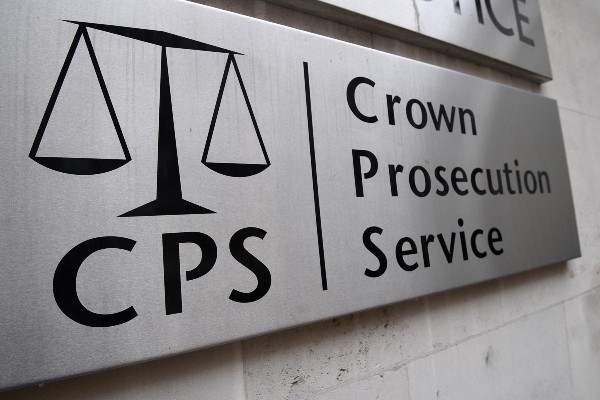 A legal challenge, presented by a 15-year-old girl and supported by anti LGBTQ+ groups ‘a fair cop’ and ‘LGB alliance’ against the Crown Prosecution Service (CPS – the criminal prosecutions agency of England and Wales) for “adopting a pro-trans ideology”, has been unsuccessful with the court ruling out the validity of the unnamed girl’s arguments. According to the Daily Mail, the girl believed CPS’ affiliation with LGBTQ+ organisation, Stonewall, meant it could be biased when dealing with cases involving trans issues.

She argued the CPS had “compromised its independence” by partnering  with Stonewall’s Diversity Champions programme, which aims to promote LGBTQ+ inclusion in the workplace. Her lawyers argued: “[CPS’ association with Stonewall] gives the appearance that justice will not be done in gender-related transphobia cases.”

However, during the hearing on January 12, judge Cavanagh refused her challenge and ruled her proposed judicial review “unarguable”, adding: “There is no basis for asserting that the individual prosecutor will be influenced in any way by the CPS’ status as a Diversity Champion…The CPS maintains its membership as a Stonewall Diversity Champion in its capacity as an employer, not in relation to its capacity or functions as a prosecutorial authority. The status has nothing to do with the CPS’ role in relation to prosecutorial decisions.”

Before the court hearing, Nancy Kelley, Stonewall’s chief executive, said: “We strongly refute any suggestion that our Diversity Champions programme has rendered the Crown Prosecution Service ‘biased’ in any way. It is not biased to engage in making your workplaces inclusive of LGBTQ+ people. The Diversity Champions programme is vital as more than a third of LGBTQ+ staff hide who they are at work, while one in five have been the target of negative comments because they’re LGBTQ+. We’re proud to work with so many different organisations who want to create spaces where every LGBTQ+ person is accepted for who they are.”

After the challenge to CPS and Stonewall proved unsuccessful, the LGBTQ+ organisation tweeted: “We’re delighted to hear the judicial review against the Crown Prosecution Service and its membership to our Diversity Champions programme has not been granted.”

You can read the full Stonewall statement here: