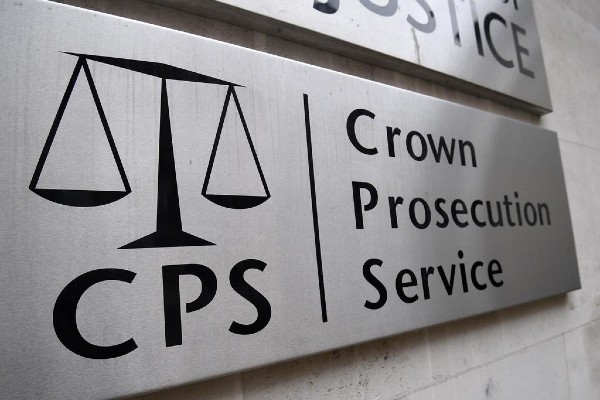 Omar Mohamad, a 65-year-old Muslim preacher, has been convicted of hate crime after calling a gay man a “creature” in 2019 and accusing him of “spreading AIDS”. According to the Evening Standard, Mohamad was participating in a debate at a London’s Speakers’ Corner in Hyde Park when he began verbally abusing a gay man, describing him as “filthy” and “worse than a terrorist”.

The City of London Magistrates’ Court heard details of the incident on Wednesday, in which the victim, who had recently converted to Muslim, argued that Mohamad was glorifying terrorism in his speeches at Speakers’ Corner, which prompted the homophobic outburst. Kalsoom Shah, from the Crown Prosecution Service, ruled in favour of the victim, saying that while Speakers’ Corner encourages debate, it is “not safe space for hate crimes.”

Shah continued: “Mohamad carried out a personal attack on the victim based on his sexuality. Mohamad’s words were homophobic, hostile and designed to intimidate and discredit the victim, who was left feeling extremely upset…Hate crime has no place in our society and the CPS will robustly prosecute offenders.” Mohamad will be sentenced on September 22, with prosecutors due to apply for a “hate crime sentence uplift” which could result in a longer sentence.