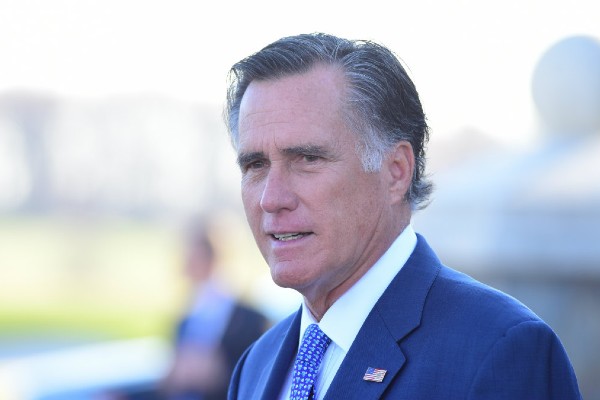 US senator Mitt Romney has confirmed on Twitter he intends to vote in favour of Amy Coney Barrett who is in the running to become the newest associate justice of the U.S. Supreme Court to replace the late Ruth Bader Ginsburg. Romney wrote: “After meeting with Judge Barrett and carefully reviewing her record and her testimony, I intend to vote in favour of her confirmation to the Supreme Court. I am confident that she will faithfully apply the law and our constitution, impartially and regardless of policy preferences.”

Many Democrats and LGBTQ+ politicians were hopeful that Romney, the only Republican to vote for Trump’s impeachment, would swing the vote, so his endorsement comes as a disappointment to many – particularly after Barrett’s track record of anti-LGBTQ+ comments. Barrett was recently made to apologise for her use of the term ‘sexual preference’ as opposed to orientation, saying “I didn’t mean and would never mean to use a term that would cause any offense in the LGBTQ+ community.”

Further reports have claimed Barrett is tied to LGBTQ+ hate groups and her catholic praise group, People of Praise, expels members for ‘acting on same-sex desires’. She has also suggested previously that trans people are not entitled to protections from gender-based discrimination. Her likely appointment as Supreme Court justice will come as a great change after former justice Ginsburg was known to champion LGBTQ+ rights throughout her career.