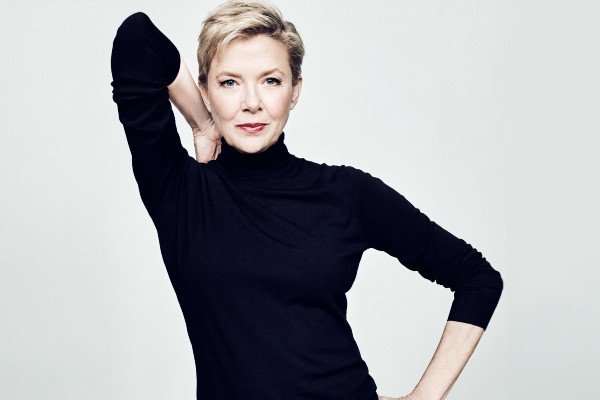 Four-time Oscar nominee Annette Bening, known for her roles in The Kids Are Alright and American Beauty, has shown her solidarity with the trans community by praising stars Eddie Izzard and Elliot Page for embracing their identities. In an interview with the Daily Beast, Bening said: “I think what Eddie Izzard [who recently said she wants to be referred to by she/her pronouns] did recently has been really important—the fact that she has claimed her pronouns and the way that she is.”

She also said Elliot Page’s recent coming out was a “a beautiful thing”, and that she ‘doesn’t understand at all’ the need for high profile figures, such as JK Rowling, to spread transphobic narratives. Bening’s son is transgender, and she said he taught her “a lot about what it means to be a human being, and be responsive to your own development, and your own notions of self.”

She continued: “These are evolving issues for a lot of people, and that’s why some people don’t come out until they’re older – or they come out and as they come out, they might shift and change the way they express their sexuality or their gender. I think seeing this close-up as well as having friends who are trans – this is a great boon, because it emphasises how important it is that we tolerate, and love, and understand other people in the way they choose to represent themselves.”

Bening is a long time advocate for LGBTQ+ rights. She partnered with the Human Rights Campaign earlier this year to share a message of support for the LGBTQ+ community where she referred to herself as “the proud mum of a trans son”, and added: “We as a society need to listen to the trans community.”