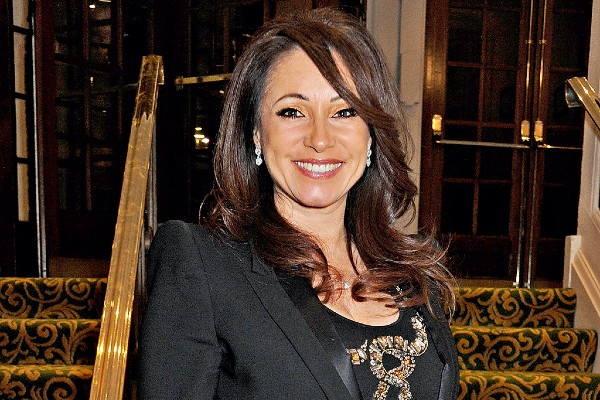 Ann Summers chief executive, Jacqueline Gold, has shared a message of support for trans people, saying she wants to “empower” trans women and ensure they feel comfortable shopping with the brand. Gold inherited the company from her father, and created the Ann Summers Party Plan in 1981, which allowed women to buy company products in their homes at designated sales parties. In an interview for the Past Imperfect series for The Times, Gold said trans women are “absolutely welcome” at sales parties, continuing: “We would absolutely welcome transgender [people], we want to support them. We want to empower them. We want to make them feel comfortable. Our changing rooms are open to transgender [people].”

Gold also praised trans model Talulah-Eve, who was a contestant on Britain’s Next Top Model and led the Ann Summers’ Christmas campaign in 2020. Gold said: “It’s been fantastic getting to know her. I go to the campaign filming, I love to meet the models.” Talulah-Eve previously spoke to OK! magazine about the importance of trans representation in the fashion world: “Ann Summers is such an iconic brand that has changed how people perceive women and their sexuality and how women express sexuality. Being a part of a brand that empowers women and represents all women is such an honour.”

She continued: “And as a trans woman, you know, it is kind of ground breaking because it’s never been done before with the brand and it’s an amazing step forward for the trans community because it’s shining a light on us. It’s raising awareness and it’s showing that trans women can do what any other women do as well.”