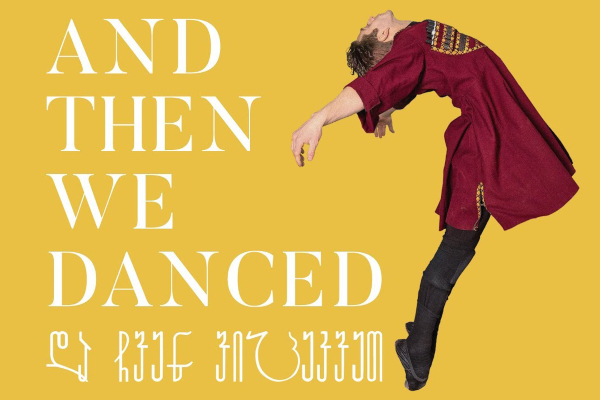 And Then We Danced: Georgian LGBTQ film sparks protests

Queer films have enjoyed increasing mainstream success and acclaim in recent years, most notably with Call Me By Your Name and ultimately Moonlight in its Academy winning surprise.

A Georgian film which has already won its fair share of awards at the Chicago International Film Festival and the Sarajevo Film Festival, has proved controversial in a country where homosexuality is at best taboo and attacks on LGBT people are frequent. The film is about a gay love affair within the world of Georgian Dance.

Protests in Georgia at screenings of the film, And Then We Danced, recently turned violent. This came as no surprise to the production team or crew who had great difficulty securing filming locations and once word got out regarding the content of the film, the film makers employed the services of a private security team to keep them safe.

Director Levan Akin has also received criticism from the Georgian dance world, senior players of which have asked ‘Why is it a movie about a boy and a boy? There are no gay people in Georgian dance.’

The international popularity of the film has caught the attention of right wing group Georgian March, which in addition to opposition towards immigration and Islam regularly promotes homophobic views. The Georgian Orthodox Church has also gone on record against the film, which it has said is a clear attempt to “undermine Georgian and Christian values”.

The protests and high profile reaction to the film, highlight the difficult and often devastating situation in Georgia for LGBTQ rights.