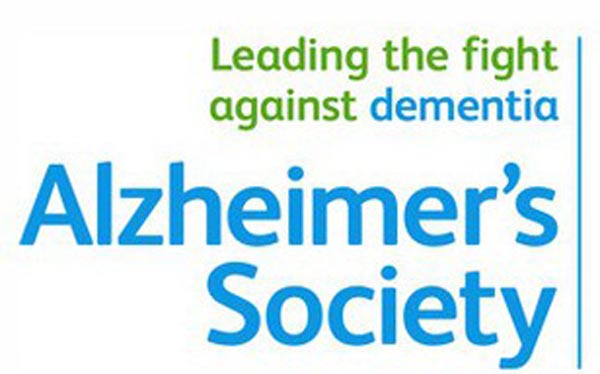 A further study investigated the effectiveness of a first-of-its-kind Alzheimer’s intervention designed specifically to improve physical function and independence for LGBT+ older individuals with dementia and their caregivers.

The Innovations in Dementia Empowerment and Action (IDEA) study conducted by researchers at the University of Washington, showed the importance of tailored interventions and strong community partnerships in designing care for LGBT+ people.

“Worryingly, this study suggests that people from the LGBT+ community maybe be more at risk than others of developing issues with thinking and memory, which can sometimes – but not always – lead to dementia.  The jury is still out on why this could be the case, but there is a chance it could be related to higher rates of depression, and lack of regular access to healthcare due to discrimination. Our own Bring Dementia Out project, tested in Greater Manchester and Brighton and Hove, found that many LGBT+ people living with dementia were nervous about facing doctors due to prejudice and discrimination.

“This can’t continue, and we need an equivalent to the US IDEA study here, providing personalised care to everyone, regardless of orientation.”