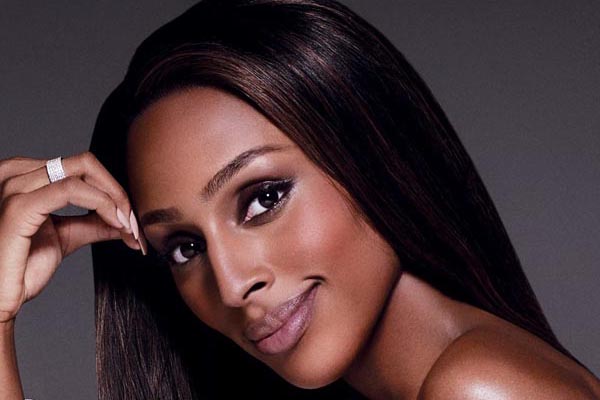 ALEXANDRA Burke rose to fame after winning the fifth series of The X Factor in 2008 and currently stands as one of the most successful winners of the show selling well over 4 million records in the UK alone. Her single ‘Hallelujah’ holds the current European record for single sales over a twenty-four-hour period. The song also became the top-selling single of 2008 and by January 2009, the single had sold over one million copies in the UK, a first for a British female soloist.

As well as a string of chart hits Alexandra has carved a credible musical career taking lead West End roles in Whitney Houston musical Bodyguard and Sister Act! She’s also starring at the moment in the west end revival of Chess written by ABBAs Benny and Bjorn. She has just released her third studio album The Truth Is Out.

As well as a bustling Community Area, sponsored by Airbus, with over 60 charities and LGBT+ support services and social groups the festival also boasts over 100 artists performing across 3 stages on Pride Day which takes place across the Bristol Harbourside.

Last year event attracted over 35,000 people to Bristol and this year sees the festival expanding it’s programming to two weeks of events across the city including a new circus night at Circomedia celebrating the 250th Anniversary of Circus.

Favourites returning this year include the Pride Dog Show, their film festival at Watershed which was hailed by the Guardian as one of the Best LGBT film festivals in the country, and their award-winning Comedy Night hosted by Jayde Adams who’ll be joined on the night by Sophie Ducker, Sarah Keyworth, Elfy Lyons and Joshua Jones.

Action doesn’t begin and end on the harbourside. Pride night sees Pride take over various venues across the city including The Old Market Assembly and The flagship afterparty in the Bristol O2 academy where their Tempest themed party will have rooms curated by clubnights Don’t Tell Your Mother and KIKI along with London club behemoths Savage Disco, a creation of party makers Sink the Pink, who will be headlining the main arena.

Pride Day is again by donation entry but Supporter Wristbands for the festival are available now for just £5 for Pride Day offering free travel with First Bus, money off the festival bars, £1 journeys with Bristol Ferrys as well as other fantastic rewards.

£15 Day+Night fabric wristbands include entry to 3 after parties on Pride Night.