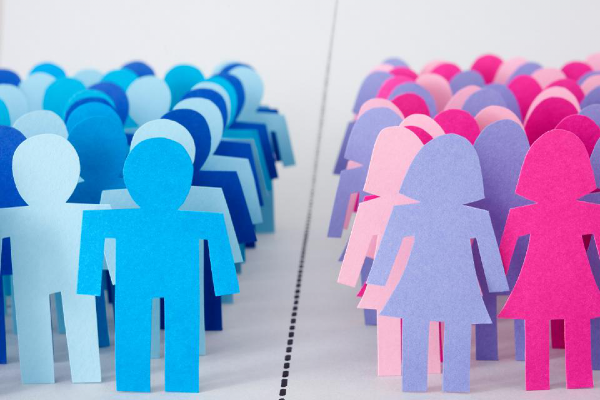 A new study from the School of Law at the University of Essex has described recent attempts to tackle gender stereotypes in advertising as a ‘missed opportunity’ and criticised the Advertising Standards Authority (ASA) ‘one dimensional’ approach to gender, calling for it to revisit its guiding principles to reflect modern attitudes to gender fluidity.

The study, conducted by Dr Alexandros Antoniou and Dr Dimitris Akrivos, also calls for additional duties to be placed on advertisers, specifically in regards to nudity and gratuitous use of sexualised imagery.

In June 2019, ASA introduced a new rule stating: ‘Advertisements must not include gender stereotypes that are likely to cause harm, or serious or widespread offence’.

Dr Akrivos said: ‘The regulator has taken steps in the right direction, but a few positive developments must not be allowed to overshadow the work that still needs to be done.

‘The ASA’s current approach illustrates the regulator’s one-dimensional definition of the concept of gender. The ASA needs to develop guidelines that go beyond a generic and self-evident ban on traditional gender stereotypes and reflect the multi-faceted manifestations that such portrayals can take.

‘The guidance must go beyond the dominant male/female binary and ensure that individuals who do not fit within these rigid categories are also included.’

Dr Antoniou added: ‘The ASA needs to revisit its guiding principles, to take account of the wider social impact of sexualised imagery and the multi-faceted nature, nuances and fluidity of modern gender identities. We would like to see a new approach, with advertisers required to give ‘due weight and consideration’ to the diversity of modern masculinities and femininities.’

The authors recommend the introduction of additional guidelines highlighting that ‘gender should not be represented as a sexualised eye-catcher without any natural connection to the marketed product or service’ and should preclude nudity where used ‘in a manner appearing to be contemptuous or degrading to the relevant gender(s)’.

The authors observe: ‘Gender stereotypes are widely shared beliefs about attributes supposed to differentiate men from women and, by doing so, naturalise the power inequality between the two, with women usually being constructed as subordinate to men.’

Although a direct causal link between gender stereotyping in advertising and negative behaviours is yet to be established, the authors observe that stereotyping has been identified as contributing to a wide range of negative social effects including poor body image, lowered aspirations, reduced professional performance and, by extension, the provision of equal opportunities and poor mental wellbeing.