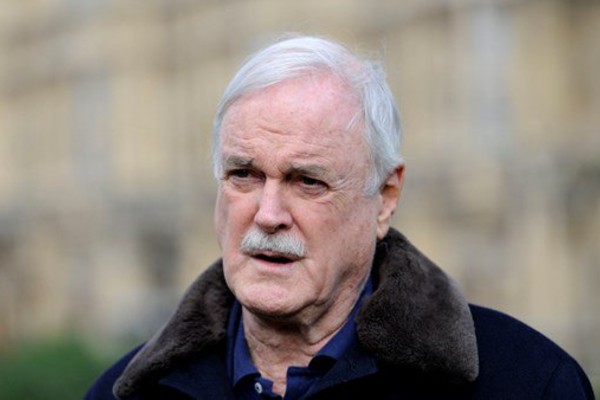 English actor John Cleese, best known for co-founding the Monty Python comedy troupe, has been accused of transphobia after defending author JK Rowling and joking about trans identities on social media. When asked what Cleese thought of Rowling’s controversial position on the trans community, he tweeted: “I’m afraid I’m not that interested in trans folks…Right now I’m more focused on threats to democracy in America, the rampant corruption in the UK, the appalling British Press, the revelations about police brutality.” He then joked he wanted to be a “Cambodian police woman”, when told to “let people be who they want to be”.

Many criticised Cleese and accused him transphobia, including Queer Eye star, Johnathan Van Ness, who tweeted: “Dear John Cleese you’ve made several transphobic comments here. You do seem to not only be interested in trans folks, but also adding to transphobia at a time when trans people are being murdered world wide. Trans & non binary people aren’t being treated kindly.” A Twitter user also told him to ‘stop praising Rowling’s bigotry’.

Rowling has been accused of transphobia on multiple occasions; she previously wrote an essay where she compared being trans to having a mental illness, suggesting trans men want to “escape womanhood”. She also said she could have transitioned if she was ‘given the option’ when she was younger, but suggested these feelings can be grown out of. She was also criticised after the release of her 2020 novel, Troubled Blood, which featured male serial killer who murdered their victims while wearing ‘women’s clothing’.

As well as Cleese, author Chimamanda Ngozi Adichie spoke out in support of Rowling recently, saying: “She is a woman who is progressive, who clearly stands for and believes in diversity”. Adichie also commented on the essay Rowling wrote explaining her involvement in anti-trans movements, saying it was a “perfectly reasonable piece”.