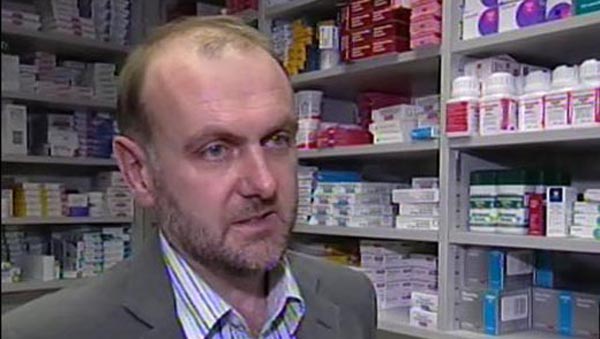 A message from Director of Public Health, Dr Tom Scanlon

♦  Public health alert for men who have sex with men

“Please be aware of a recent serious concern about HIV transmission in Brighton & Hove.

“It has come to the attention of local services that a man may have recently passed on HIV through unprotected sex, after deliberately interfering with condoms and falsely reassuring partners that they were practising safe sex. The alleged incidents are reported to have occurred between October 2015 and mid February 2016.

“Sussex Police are investigating the matter. The man is in his twenties and has a Scottish accent. He has recently been released on bail in Scotland in relation to other matters.

“I am therefore asking any man who may have had sexual contact with a man of this description between October 2015 and mid February 2016 to contact local sexual health services. Service providers will be able to offer advice on whether further testing is required.

“HIV is a serious condition, and there are other sexually transmitted infections which can be acquired during unsafe sex. Early diagnosis and treatments are available and the message of safe sex with the clear and consistent use of condoms remains as strong as ever.

“The Claude Nicol Centre and Terrence Higgins Trust are supporting Public Health in this matter. If you think that you may have had sexual contact with the person described, please ring either of the telephone numbers below during working hours.”