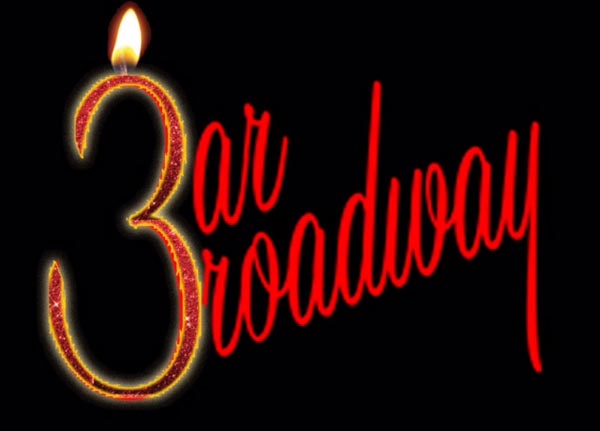 On Thursday, July 27 at 8pm its the Bar Broadway Big Birthday Quiz guaranteeing a £333 cash prize. It’s ten short rounds, with a twist at the end of each round. Ross Cameron will be hosting and writing the quiz, with a couple of guest rounds from Alasdair and Michael.

On Friday, July 28 at 8.30pm, Sally Vate and Ross Cameron will be hosting the monthly Showtune Karaoke. You can sing any song, as long as there is a tenuous (potentially disputable) link to a musical or movie.

On Saturday, July 29 at 8.30pm, the Broadway Lounge will be taken over by six local comedians in the Laughter In The Lounge, The Jelly & Ice Cream Special. Entry is only £3, and vodka jelly shots and theatrical style ice cream tubs will be available in the bar.