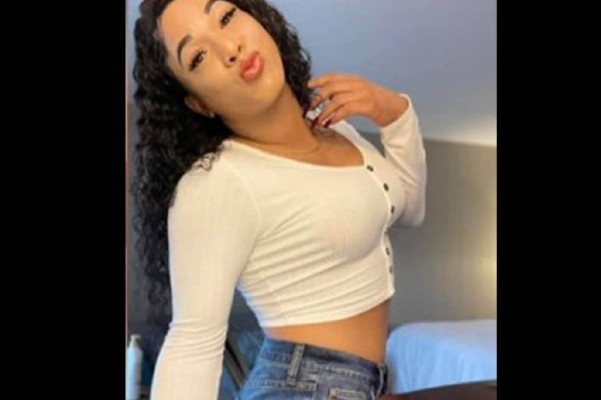 2021 has become even more deadly for trans Americans after Nikai David, a 33-year-old Black trans woman, was murdered in Oakland, California on December 4, making her the 50th trans person to have been violently killed in the US this year. David was found at 4 am after police responded to reports of gunshots near West Oakland’s Castro Street, according to the Bay Area Reporter.

As well as being the 50th trans person to have been killed in 2021, David was the 159th person to have been murdered in Oakland this year. Oakland LGBTQ+ Community Centre worker, Ashlee Banks, said that David was a model with dreams to open her own clothing boutique. So far, no arrests have been and no motive has been identified as police continue to investigate the incident.

Tori Cooper, the Human Rights Campaign’s director of community engagement for the Transgender Justice Initiative, described the news of David’s death as “disheartening and alarming”, adding: “In the year that we’ve marked as the deadliest year on record for our community, we continue to see a frightening rate of fatal violence against transgender and gender non-conforming people. We must all continue to demand that the violence cease.”

In 2020, 44 trans and gender non-conforming people were killed in the US, the majority of which were targets of gun violence. At least 350 trans people were murdered globally in 2021, with Brazil being the deadliest country in the world for the trans community.