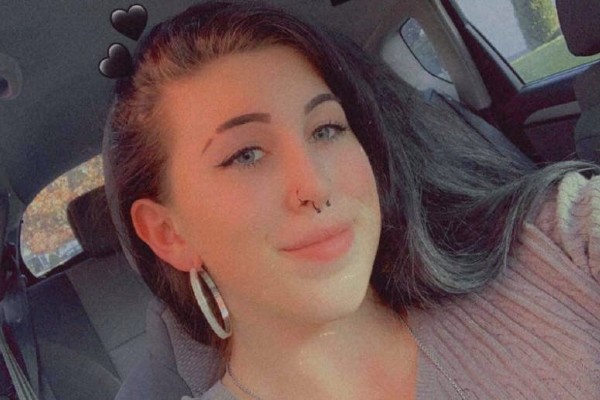 Zoella “Zoey” Rose Martinez, a 20-year-old Latina woman, is the 41st known trans or gender non-conforming person to have been murdered in the US this year after being fatally shot in Seattle, Washington on August 31. According to The Seattle Times, Martinez met 24-year-old Jacaree Rashad Hardy – a man whom she believed had stolen money from her – in a car park on the evening of August 31.

Although Martinez had informed a friend about the meeting so that they could keep watch, they arrived late, and Martinez had already been shot five times in the front passenger seat of Hardy’s car. Her body was found the following day in an alleyway, and Hardy – who remains in prison – has now been charged with second-degree murder and first-degree unlawful possession of a firearm.

After her death, Martinez’s family described her as a “beautiful spirit” who “had only kind words to say about others”. Tori Cooper, the Human Rights Campaign’s director of community engagement for the Transgender Justice Initiative, stated that 2021 is “already on track to identify more incidents of fatal violence than last year’s record high”, adding: “Zoey’s life was cut far too short, a reflection of a culture that views transgender and non-binary people as disposable.”