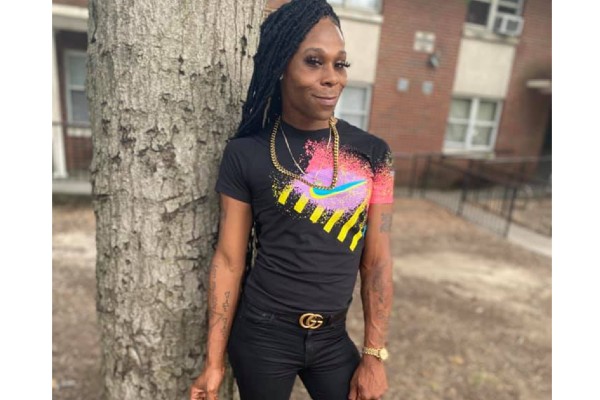 Chae’Meshia Simms, a black trans woman in her 30s, was found dead on November 23 in Richmond, Virginia, making her the 39th known trans person to have been killed in the US in 2020. According to local news outlet, WWBT, police officers found Simms’ body in a car which had crashed into a detached garage in an alleyway; she had a bullet wound which is presumed to be the cause of her death. It is unclear if her death is the result of anti-trans violence, and police have yet to identify any suspects. A medical examiner is due to determine the cause and manner of death.

Simms was killed only three days after the annual Trans Day of Remembrance; an event held to commemorate victims of transphobic hate crimes. Zakia McKensey, the executive director of local LGBTQ+ organisation, Nationz Foundation, told WWBT: “The Transgender community is heavy, we are saddened, and we are also furious because every week there is a transwoman who is murdered across this country and it really needs to stop. 37 women were murder across the country in 2020 when we celebrated the Trans Day of Remembrance…Now, we’re at 39 and it really needs to stop. It’s specifically impactful when it happens right here in the city because that could be me – it could be anyone of my sisters.”

According to the Human Rights Campaign (HCR), 2020 has been a record year for violence against the trans community, with many murders and hate crimes likely going unreported. Tori Cooper, director of community engagement for HRC’s Transgender Justice Initiative, responded to the death of Simms, saying: “Although I did not know Chae’Meshia personally, she was from my hometown, and her death impacts the trans and gender nonconforming community everywhere. We are continuing to see a devastating rate of violence against trans and gender nonconforming people in the United States, especially against black and brown trans women, and it must be stopped. It takes all of us to speak up and take action to end this violence.”