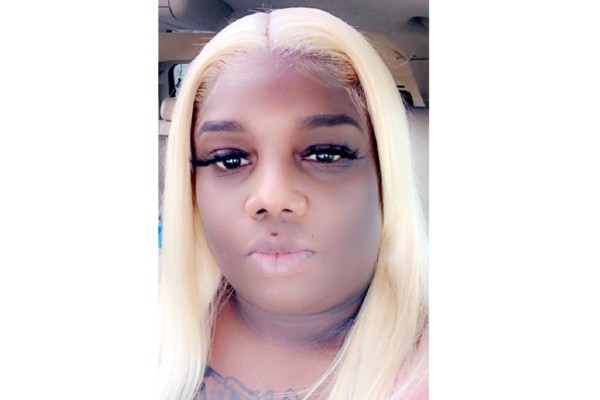 Felycya Harris, a 33-year-old black trans woman, is the 31st member of the trans community to have been killed so far in 2020. Harris, an interior decorator and dance teacher, was found dead from gunshot wounds in Meadowbrook Park, Georgia. Her death was ruled as a homicide coroner Mark Bowen, although no suspect has yet been identified. Harris’ friend Angela Bales said no one is sure what happened but added “we’ve got to have some sort of justice for her”.

The Human Rights Campaign (HCR) paid tribute to Harris, saying she was “full of promise”. HCR president Alphonso David continued: “This epidemic of violence, which is particularly impacting transgender women of color, must and can be stopped.” The number of trans people killed in the US so far in 2020 is greater than the total number killed in all of 2019.

Harris’ death comes days after the murders of trans women Michellyn Ramos Vargas (Puerto Rico) and Mia Green (Philadelphia). HCR believes “we must honour Felycya’s memory by first bringing to justice those responsible for her death”.