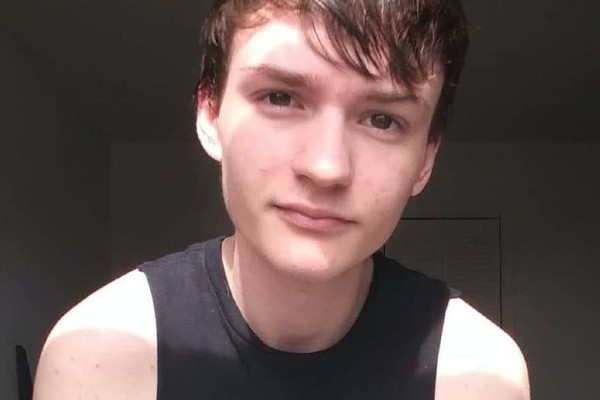 Poe Black, a 21-year-old trans man, is the 28th known trans or gender non-conforming person to have been killed in the US this year after being found dead in Slab City, California on May 11, with reports of his murder only just surfacing. According to PGH Lesbian, Black identified as “mixed Indigenous” and lived in an off-grid community. He was last seen “wandering around alone” on May 6 after his fellow campers relocated.

Days later, his body was found in the Coachella Canal, with police declaring his death as a homicide. The cause of death was stab wounds, with early reports also suggesting Black had been sexually assaulted beforehand. This has not yet been confirmed, and it is unclear if police have identified any suspects yet. Now that Black’s death has been confirmed, the number of trans people killed in the US this year has now exceeded the total number of deaths in all of 2019.

In response to Black’s murder, Tori Cooper, the Human Rights Campaign’s director of community engagement for the Transgender Justice Initiative, said: “In May alone, we now know of the deaths of at least nine transgender or gender non-conforming people. This violence is staggering, and if it continues, we will record more cases of fatal violence against trans and gender non-conforming people this year than any prior year.”