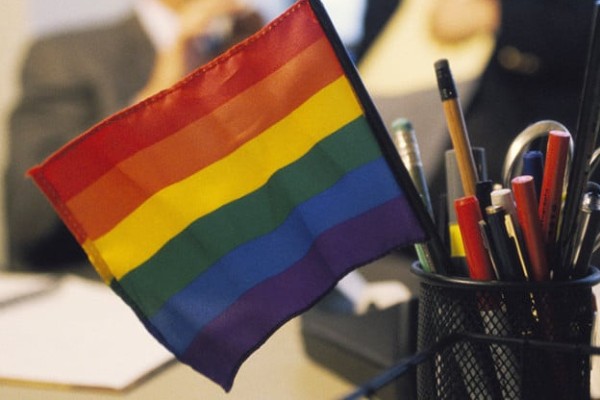 The Human Rights Campaign (HRC) has released its 2021 US Corporate Equality report, which follows participating employers as they implement LGBTQ+ inclusive policies and practices in the workplace. This year, 1,142 companies actively participated in the Corporate Equality Index 2021 Survey, which measured a handful of factors from non-discrimination policies to public commitment to the LGBTQ+ community. It found 92% of respondents employers offer a ‘robust set’ of LGBTQ+ friendly practices and have made more than three efforts to support organisational LGBTQ+ diversity competency.

A further 94% had a diversity council that included LGBTQ+ employees, and nearly all respondents explicitly included sexual orientation and gender identity as a part of their nondiscrimination policy. Employers have also become more trans inclusive since previous surveys, with over 90% offering at least one trans-inclusive insurance plan option. 767 employers achieved a top Corporate Equality Index score of 100, earning them the title of ‘Best Place to Work for LGBTQ+ Equality.’ Overall, participating companies had an average score of 92%.

The report highlights the importance of creating LGBTQ+ friendly workplaces: “Equitable policies and benefits are critical to LGBTQ inclusion in the workforce but alone are not sufficient to support a truly inclusive culture within a workplace. Employers recognize that beyond the letter of a policy, additional programming and educational efforts are necessary.” HRC president, Alphonso David, added: “Our participating companies know that building an LGBTQ+ inclusive workplace is not just the right thing to do – it is also the best business decision – allowing companies to attract, retain and engage top talent.”