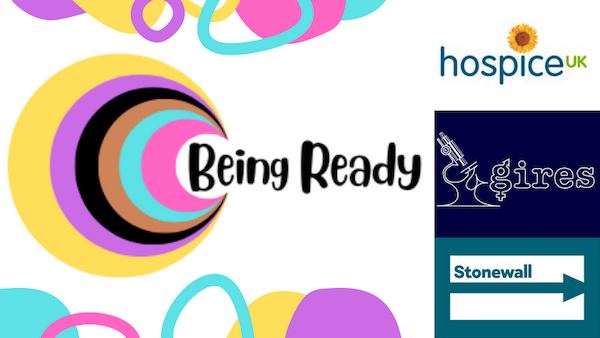 Stonewall, Hospice UK and the Gender Identity Research & Education Society (GIRES) have launched a new survey, BEING READY, which explores the experiences of trans, intersex and gender diverse people during all stages of dying, death and bereavement.

This survey is for trans, intersex and gender diverse people who have lived experience of: making plans for after their death, palliative or end of life care for themself or someone else, or who have been closed to someone who has died and been part of funeral or memorial service planning.