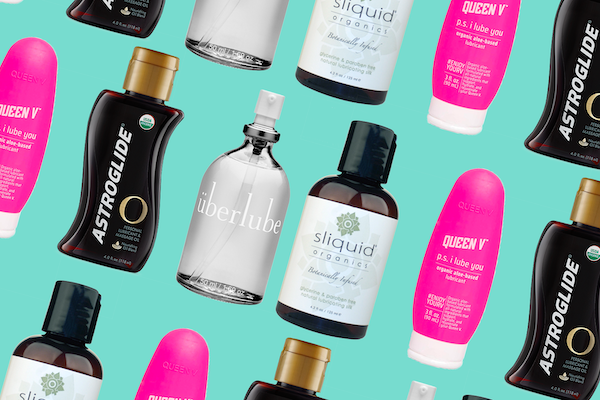 The word tribology – based on the Greek word ‘tribos’, meaning rubbing, and the suffix ‘logy’ meaning ‘study of’ – was coined by Peter Jost in 1966, in a report highlighting the cost of friction, wear and corrosion to the UK economy.

Where there is friction, there is tribology – right from reducing simple things such as impossible-to-comb tangled hair (friction) and untangling it with conditioners (lubrication), to complex things such as rubbing of internal components of an engine (friction) and reducing it via engine oil of certain additive formulation and grade (lubrication).

Friction during vaginal intercourse can make sex unpleasurable and lubricants can enhance sexual pleasure by decreasing that friction.

The types of personal lubricants used include:

A condom is a pouch-shaped barrier that minimises the risk of pregnancy – and of STIs – by restricting the sperm’s ability to enter the vagina/anus. They are also one of the most effective: research indicates that with correct use, failure rates are 2-3%.

Tribologists are working on various aspects to make intercourse friction-free and more pleasurable. In one of the research studies, involving development of lubricious coating for latex condoms, results are overwhelming as friction in comparison to non-coated latex was found 53% lower. In another study involving interaction of personal lubricant and condoms, it was found that oil-based lubricants increased breakage, although not statistically significantly, in both new and aged condoms. However, water-based lubricants did not impact the breakage rate of the new condoms and decreased the breakage rate of the aged condoms.

Studies like safe new materials that may preserve or enhance sensation and new shapes and designs that may provide an improved user experience are underway.

Harshvardhan Singh works as a Senior Service Engineer at a mining firm in India. He is currently working into oil analysis field. Has worked in the field of tribology and lubrication and loves to write about the same.

Features Gay soldier in Ukraine: “If I am captured, they will torture me”