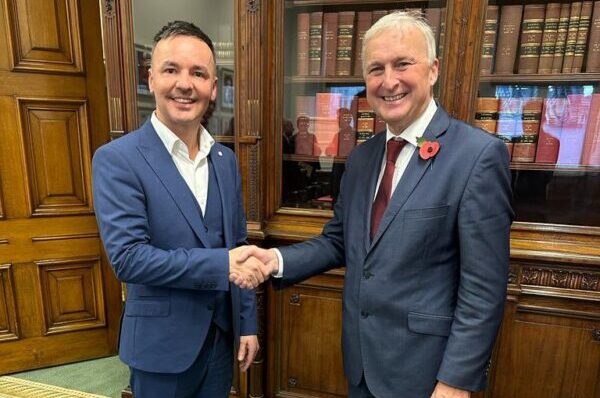 Barton will be the city’s first Night-time Economy Champion, in a role that mirrors equivalent positions in London and Greater Manchester. In a press release from Birmingham City Council, they explained that Lawrence Barton will “work with the Council, BIDs and local stakeholders to champion Birmingham’s thriving nightlife and ensure that people can have a safe and enjoyable time when they visit the city centre.”

Commenting on his appointment, Lawrence said: “I’m eager to get started as Night-Time Economy Champion. There’s a pressing need for action on the serious challenges facing venue operators. Not least the spiralling price of utilities, the need to recruit and retain high-quality staff, and the problems which clubs such as mine encounter from encroaching residential developments.

“I intend to take a holistic approach to drawing up the plan to protect and enhance the city’s nightlife. This means bringing together all the key stakeholders – including the police, business owners, and employees – to come up with a design which will futureproof our night-time economy so it can be enjoyed for years to come.

“What I really need now is for those stakeholders to get onboard with what we’re doing. There’s not a moment to waste.”

Councillor Ian Ward, Leader of Birmingham City Council, added: “We’ve been clear in our commitment to help our night-time economy to thrive by appointing a Night-Time Economy Champion.

“Lawrence is a fantastic advocate for our city and has done so much to promote Pride and the Gay Village. I look forward to working closely with him in his new role as we work to make Birmingham’s Night-Time Economy more enjoyable and safer for everyone, right across our city.”