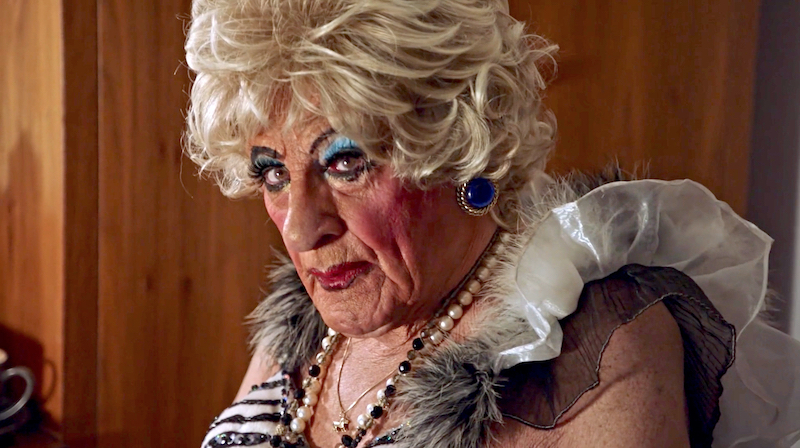 Tickets have gone on sale for the screening of MAISIE, a film documenting the life of Britain’s oldest drag artiste Maisie Trollette, at Britain’s oldest cinema, the Duke Of York’s, on November 9.

Part of Brighton’s CINECITY film festival, Maisie will be showing at 6.30pm with Maisie herself, David Raven, present as guest of honour.

The film’s director, Lee Cooper, has offered two tickets for one lucky reader to win in a prize draw. For your chance to see the only Brighton screening of this film about one of the city’s most colourful residents, simply email news@scenemag.co.uk with your name and address. Closing date is November 5.