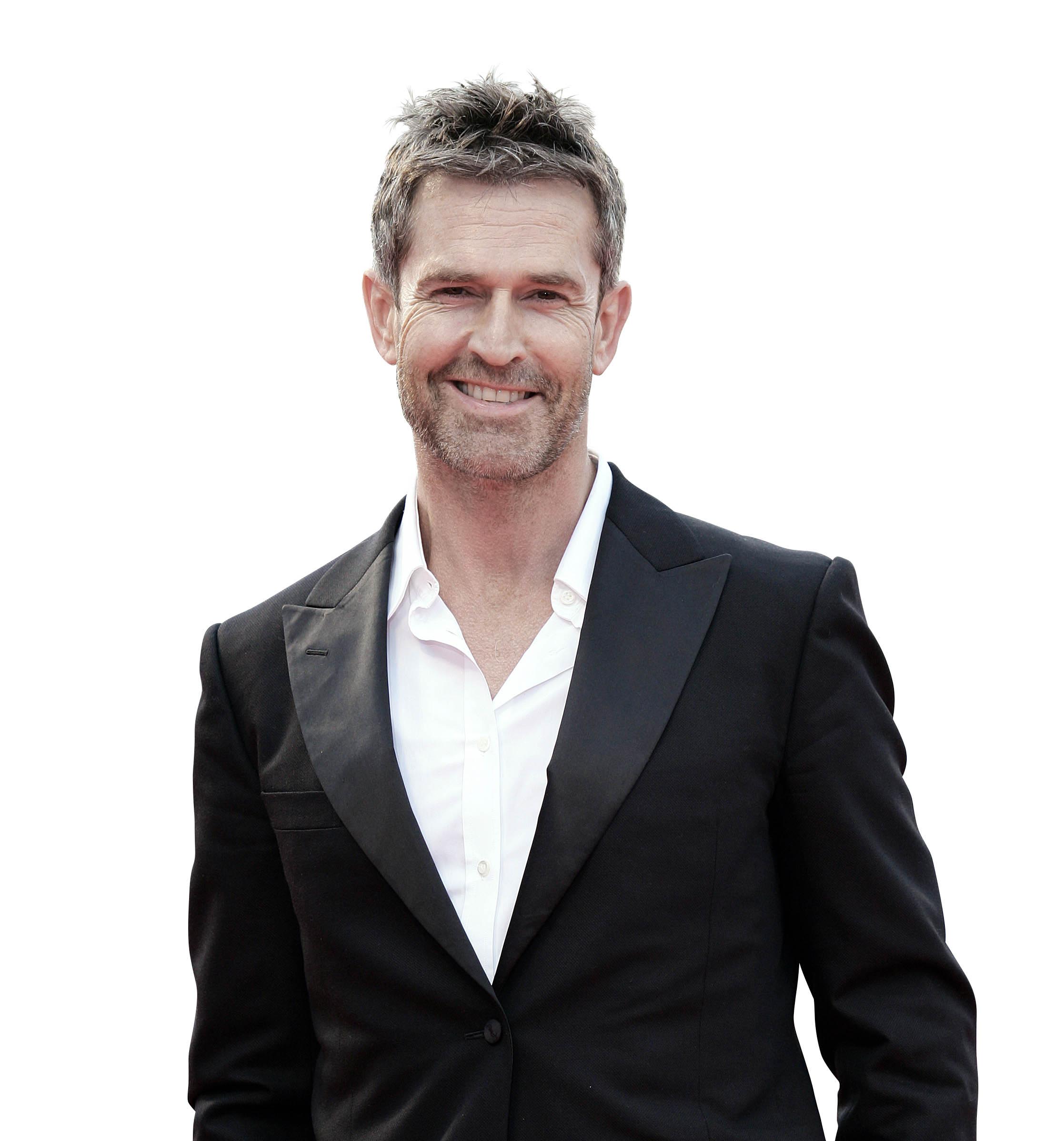 Rupert Everett shot to stardom in the 1980s, playing the part of an openly gay boy at an English public school in the 1930s, in Julian Mitchell’s Another Country.

I CAN remember seeing the play when I was a student in London. His smouldering looks and posh boy voice made a lasting impression on me and many other young gay men of my generation.

His film credits include My Best Friend’s Wedding, Another Country, The Madness of King George III, Shakespeare in Love and adaptions of Oscar Wilde’s The Importance of Being Earnest and An Ideal Husband.

While his film career undoubtedly suffered when he ‘came out’ he has still managed to produce a fine body of film work and is particularly in demand for his voice over roles in the Shrek movies and the Chronicles of Narnia.

His has written two novels and his memoirs Red Carpets And Other Banana Skins was an international best-seller and rollicking good read.

His new book, a follow up to Red Carpets entitled Vanished Years is just as good a read. It’s filled with brand new stories from his childhood to the present and is witty, bitchy and very, very honest. He is observational in his approach but can be a prize bitch like the rest of us sometimes in his delivery.

Written in 1998 by David Hare, the play focuses on two critical moments in Wilde’s last years – the eve of his arrest at the Cadogan Hotel in London and a night in Naples after his release from his two years imprisonment.

Is your fascination with Wilde the man or his writing?

“Above and beyond anything else I am fascinated with Wilde the man. I see him as a kind of artwork, rather in the same way I view Michael Jackson. Somehow he encapsulated and managed to be a kind of punctuation point between the 19th and 20th centuries in the most extraordinary way. Reading about his life, everything is charged with this extraordinary romance and contradiction. He was brilliant, but an idiot, very rich and very poor, to me his life story is one of the great, great stories of all time. I love his work too but it is not just for the work I like him. He is a reflection of us all, a flawed man, but fascinating. Sometimes I can’t believe how we all have the ability to behave like lemmings and time and time again throw ourselves over the edge. This is what is so appealing about Wilde, the man, the humanity of him.”

Who in your view is the real Judas in the play?

“Bosie, Lord Aldred Douglas is the Judas of the piece who betrays Oscar, maybe not knowingly, although in our play Oscar does say to him “you wanted my silence”. Why, who do you think was the Judas?”

Was Oscar not a Judas to himself?

“People say to me I self-sabotage all the time, and I never quite understand what they mean. I love the idea of self-sabotage, it’s an artistic notion. I don’t know if Wilde self-sabotaged, but basically I think what was wrong with Wilde is that he became such a big star and at a certain point he felt above everything and everyone. He lived his life so dangerously without really knowing exactly how dangerous it was. He thought somehow he was so fabulous he would weather it through and ride any storm.

“For example on the day he went to his lawyer to make the initial complaint about Lord Queensbury, his lawyer asked “is there anything true about any of this?”, Wilde said “no”. At the same time he was also being blackmailed by Bosie and someone had an incriminating letter of his which had been left in a jacket. He was really living on the edge, but just not realising it. I think the other problem he had was that he was a terrible snob. He thought he was untouchable, he thought he had become this bubble that was just waiting to be burst. Just like a star today it’s a real rock star story in a way. It’s much more modern, in fact it’s the beginning of modernism.”

The PR says The Judas Kiss is a compelling drama about the power of all consuming love and the cruelty of betrayal. Is that how you see it?

“The story is told through a love story, but it’s a bit more complicated than that. It’s also I think a story of fame and drunkenness. Looking at it from a modern stand point, there’s addiction in it too. This man can’t get through anything really without drinking and it’s an interesting study in love because whether or not the real love story of Oscar Wilde was between him and Lord Alfred Douglas or whether it was actually between him and the other character Robbie Ross is very interesting. In real life Robbie just adored Oscar and in fact they are both buried together.”

The Judas Kiss plays at the Theatre Royal (Mon 5 – Sat, Nov 10) and stars Rupert Everett as Oscar Wilde, Freddie Fox as Bosie and is directed by Neil Armfield.

This Hampstead Theatre revival will be transferring to the West End on January 17 when it opens at the Duke Of York’s Theatre (previews from January 9).