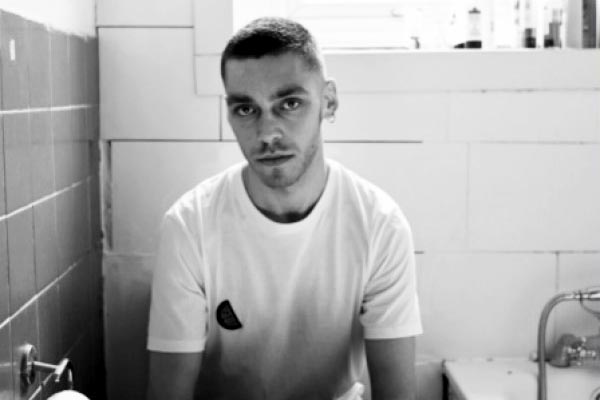 Willy Hudson’s show focuses on a young man who is swallowed up by a London of exploitative jobs, drugs and sex where what he really wants is to find true love.

IT’S a familiar story but Hudson has so much charm, winning over the audience in nanoseconds, it’s easy to overlook the occasional fluffed line, familiar joke, and even the image of a mannikin whose legs have been smeared with chocolate spread.

He’s also very good at suggesting a man on the edge of some kind of breakdown. As he manically describes his life of frantically rushing from one low-paid job (including one where he gets paid minus £90 after making a mistake) to the next drunken night out to the next drugged night of sex it’s hard not to jump up on the stage and give him a big hug.

Hudson is honest, open and occasionally quite graphic about sex – his treatment of which often strays into the proctological. But then the show’s title should prepare you for some of the subject matter. The image that sticks in the memory is Hudson sweetly strumming his ukulele whilst singing the eternal gay mating call in the age of Grindr: ‘Top or Bottom?’.

Bottom is an immensely likeble hour of a young man sharing his experiences of  gay life in the the big city. Hopefully in his next show he’ll be able to tell a story that will offer a few more surprises in its telling.