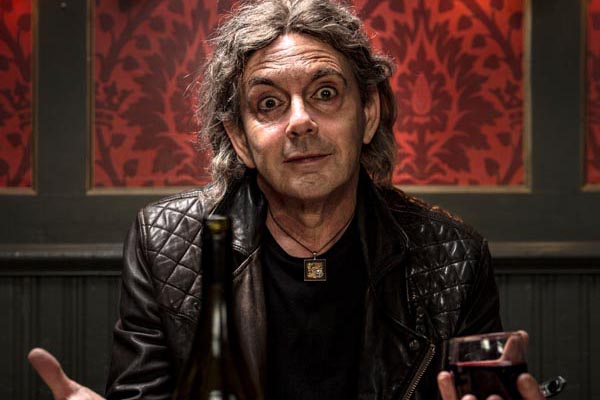 Life’s challenges and opportunities for those that little bit older!

Nigel Osner returns to the Brighton Fringe and Sweet Venues with his new show Too Young to Stay In – Too Old to Go Out.

He takes a quizzical look at the challenges and occasional opportunities for those who can no longer claim, even to themselves, that they are young. He looks at dating, love, work, holidays – even the gym! There’s lots of humour but with a bitter sweet edge.

Nigel illustrates his theme with original songs and stories by male and female characters. These include Gerald who is having a taxing night out in central London; a rich designer who falls for his hunky gardener; the woman driven mad by her companion on a river cruise down the Danube; and a fading movie star doing an endless tour as she needs the money.

Nigel has been described by the Scotsman as “tremendously talented and very entertaining”. Fringe Review has called him “a multi-skilled performer.”

In 2017 Nigel was nominated for excellence in new writing by the Buxton Fringe for his previous show Angel to vampire! He performed this show in last year’s Brighton Fringe.

Once a practising barrister, then employed at the Ministry of Justice, Nigel is now a performer, actor, lyricist and writer.

In London he has appeared at mainstream venues like the St James Studio, the Crazy Coqs and the Pheasantry. He has acted in two feature films, many short films and on stage.

He is the author of Magic in Ravenswood (Heinemann) which he adapted into a musical with music by BB Cooper, premiered in London in 2002/3. His fantasy novel ‘worldoflegends.com’ is available on Amazon etc.

Event: Too Young to Stay In – Too Old to Go Out by Nigel Osner