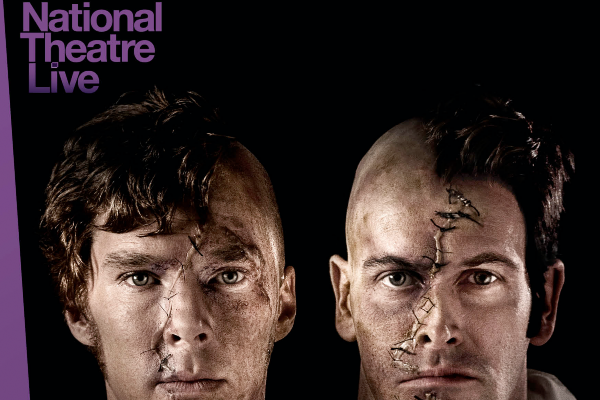 So this week you’ve got 3 treats in store and probably never to be repeated.

The National Theatre’s at home streaming has been a blast up to now and this week they are going all out in the run-up to a non-Bank Holiday, with not one presentation  of Frankenstein but two.

The actors alternated  the roles of Monster and his creator and the National are running both for a week -starting on Thursday 30 April and continuing on Friday 1 May- then both available for 7 days. It will be fascinating to see how the two outstanding actors differ – can’t wait. It’s on the NTLive YouTube channel.

Also this week is a 1998 film version of Andrew Lloyd Webber’s 50th birthday concert at the Royal Albert Hall. `it features all of his major musicals to that date – including Cats, Sunset Boulevard, Phantom, Evita and more.

Dozens of stars took to the stage to celebrate the composer legend, including Elaine Page, Glenn Close, Sarah Brightman, Tina Arena, Antonio Banderas, Donny Osmond and Michael Ball. The concert was later released on a double CD. The concert is the fifth instalment of The Show Must Go On web series and is on YouTube from 7pm Friday 1 May for 48 hours.

Don’t forget to make a donation to bring theatre back when it’s safe to do so .