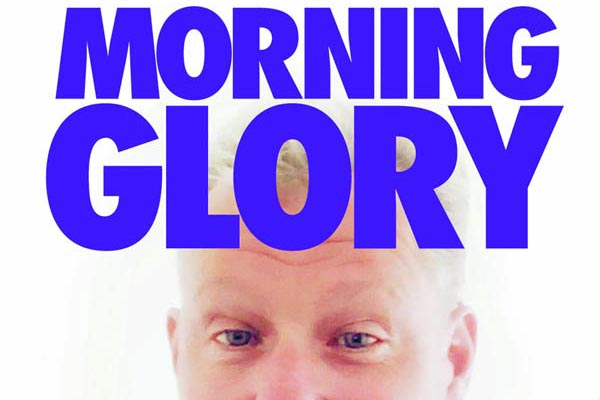 David is 50-something and at ease with his gay self.

THAT is until he joins his friends to celebrate the 60th birthday of one of them in a drinking and dancing night at Clapham’s famous Two Brewers pub.

Fresh from his morning-after shower he talks directly to us and recounts the unfolding story of the night before.

What Andrew Kay has written, and Jason Sutton performs, is a brief tale of humour, joyful humanity, with a sense of history and equality.

It’s not a story on a Shakespearean scale, but rather a beautifully crafted chamber piece, which on its only Brighton outing, fitted snugly in the downstairs club/bar at Legends.

The story is a very typical and topical one – a group of twinks poke fun at the older bunch of men and David eventually takes control and confronts them. What follows is a poignant and emotional analysis of how today’s LGBT+ population owe a huge debt of gratitude to David’s generation, who suffered hatred, violence and the death sentence of HIV/Aids.

Allan Cardew’s direction is light and insightful and such is the power of Jason’s performance, that the actor has us in the palm of his hand throughout – making us laugh and leading us towards tears and his own redemption.

Andrew has given Jason some cracking lines and David is a very shrewd observer of the gay scene, reserving some of his sharpest comments for the twinks – or “muscle Marys and fit fairies” as he denotes them.

He tells the youngsters “when I was your age I wasn’t going to the gym; I was going to funerals.”

The play is never heavy-handed and in its final moments there is a joyful happy ending in more ways than one.

Andrew is busy writing a companion piece for a younger actor and it deserves an outing alongside Morning Glory, a 5-star miniature drama of the highest quality.