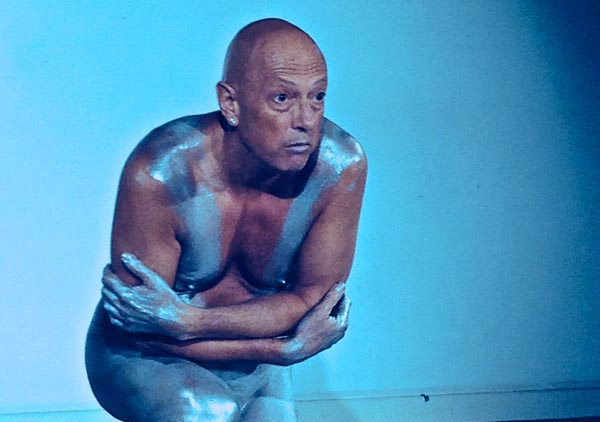 Brighton based Theatre North’s MIRANDO – The Gay Tempest has been selected to be part of WINDOW, Brighton Fringe’s Industry Showcase in May 2015.

“We are such stuff as dreams are made on…”

The award winning company (Star of the Brighton Festival 2011) returns with an adaptation of Shakespeare’s The Tempest, a one man ‘tour de force’ imagining the play peopled by gay characters, with Prospero’s daughter transformed into his son Mirando, and all performed in a house in Kemptown.

Exploring the body as a tool for story telling, the play is located in the world of the senses. “How beauteous mankind is! Oh brave new world that has such people in’t”.

After previews in Brighton, Manchester, London and Barcelona to invited audiences, this will be Mirando’s World Premiere.

Following their huge success with Billy Budd Sailor performed in a bathroom  in 2011, Theatre North are again performing in the intimate setting of a private house.