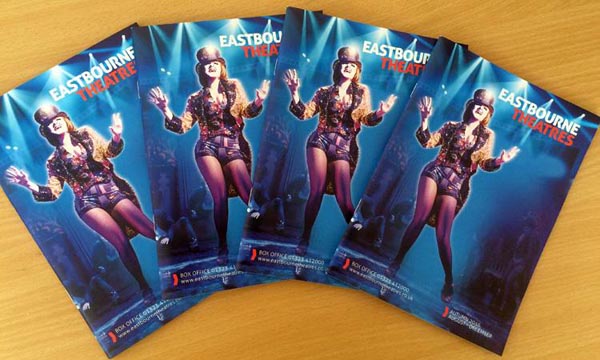 Booking is now open for Eastbourne Theatres’ autumn season, with a wide selection of shows for all ages, from comedy to high culture and whodunnits to rock concerts and family shows.

Highlights at the Congress Theatre include:

♦      comedian Romesh Ranganathan’s new show, Irrational (October 5) which takes a comic look at the rationality of his world view

At Devonshire Park big shows include:

For full listings and tickets for both venues, plus shows at the Winter Garden, click here: