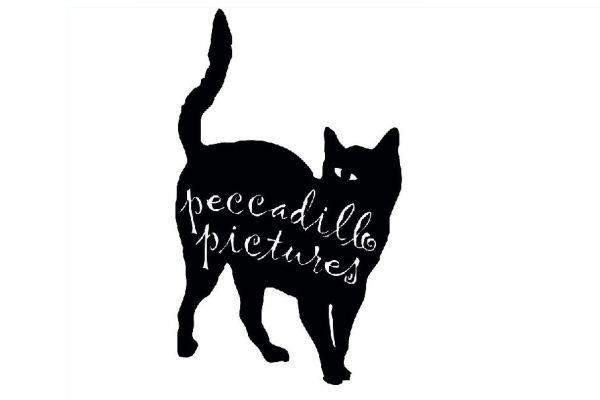 Peccadillo Pictures have announced that it is now officially one of the cultural organisations who are part of the national LGBTQ Archive that is housed at Bishopsgate Institute in London.

Peccadillo has been the UK’s leading distributor of LGBTQ feature films and shorts for many years and is due to celebrate its landmark 20th anniversary in 2020. Recognising its own heritage and appreciating the growing need for academics and public alike to have a permanent record of its activities over the years, Tom Abell, the company’s founder and Managing Director has agreed to donate much of its marketing material from each of its films to Bishopsgate’s archive. This includes, flyers and posters and marketing material from films such as Weekend, Sauvage and Postcards From London.

Some of the most recent additions are the poster for Are You Proud? documentary with the artwork featuring badges currently in the national archive, Advertising boards from their latest film, The Shiny Shrimps are the most recent addition. They join the Tom of Finland standee that has already proven very popular with overseas visitors to the library.

A copy of every film title released on DVD is also held within the collection from the first title Drole De Felix to the latest titles including Kanarie and Jonathan Agassi Saved Mt Life.

Bishopsgate is the home to The Lesbian and Gay Newsmedia Archive (LAGNA) ,  a national archive of press cuttings, books, t-shirts, and badges relating to the lesbian, gay, bisexual and transgender communities. This includes material from organisations such as LGBT Switchboard, Stonewall and Gay Mens Health Project. Personal records such as diaries and memorabilia have also been added, giving personal insights in LGBTQ lives from over the decades.  It remains open to further donations.

With Peccadillo Pictures 20th anniversary next years, it is  releasing an exciting line-up of LGBGT stories from around the globe. Gscene will be reviewing as many as we can.