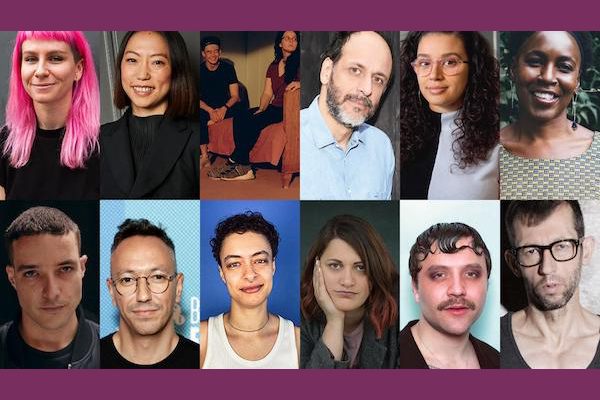 The British Academy of Film and Television Arts (BAFTA) and the British Film Institute (BFI) have announced the six industry mentors who will provide a year-long mentorship to the BFI Flare x BAFTA Crew 2020 mentees.

Now in its sixth year, BFI Flare x BAFTA Crew is a partnership between BFI Flare: London LGBTIQ+ Film Festival, BAFTA and BFI NETWORK, which discovers, develops and funds new and emerging filmmakers through National Lottery funding. The year-long programme brings together and supports a group of emerging LGBTQ+ filmmakers from the UK by providing mentoring from a senior industry figure, alongside a bespoke programme of events designed to strengthen professional networks and support progression, and access to BAFTA’s year-round events programme.

The BFI Flare x BAFTA Crew mentees for 2020 and their industry mentors are:

Jason Bradbury, BFI Flare x BAFTA Crew 2020 mentee, said: “To say this year has not gone as planned is an understatement, but being selected for the mentorship and getting to know my fellow mentees has been a dream.

“I feel especially lucky to have been paired with Oliver Hermanus as my mentor. I have always found his films profoundly moving and his bold approach to filmmaking incredibly inspiring. I am excited about what I will learn from our journey together as I move toward making my debut feature.”

Michael Blyth, Senior Programmer of BFI Flare: London LGBTIQ+ Film Festival, added: “It is so important that we find the perfect industry professional to serve as mentor for each of our BFI Flare x BAFTA Crew mentees, and this year sees a raft of truly exciting pairings.

“The opportunity to spend dedicated time with such established figures is an invaluable part of each mentees journey, and it is always fascinating to see what will emerge from these relationships.”