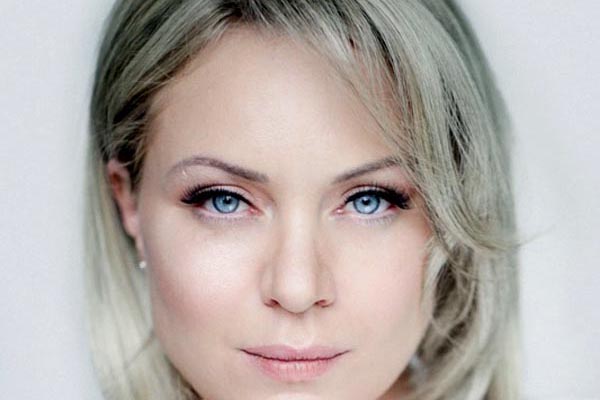 Best known for playing Roxy Mitchell in EastEnders, Rita will take to the stage in the role of Miss Hedge in the musical Everybody’s Talking About Jamie at the Apollo Theatre, London.  She will take over the role from Faye Tozer on August, 5, 2019 for a limited season.

Rita Simons said: “I am so excited to be playing Miss Hedge in what is by far my favourite show…I went to see it when it opened and always wanted to be part of this incredible show…roll on August!

Rita Simons is best known for playing Roxy Mitchell in BBC’s EastEnders and is one of Britain’s best loved TV actresses. She won Most Popular Newcomer at the National Television Awards and Best Newcomer at the Digital Spy Soap Awards. Rita most recently starred in the film The Krays: Dead Man Walking and was a campmate on the hit ITV reality show I’m a Celebrity…Get Me Out Of Here! in 2018.

Everybody’s Talking About Jamie opened at the Sheffield Crucible in 2017 and is now playing at the Apollo Theatre in the West End, booking until January 25, 2020.