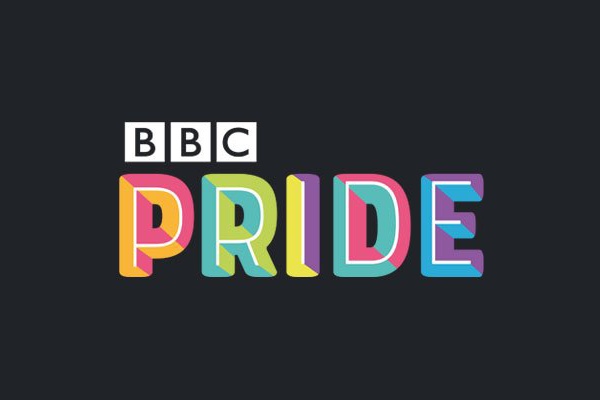 To commemorate 30 years of Brighton & Hove Pride, the BBC commissioned two short stories  for Radio 4 and they will be available on BBC Sounds. In Fidget by Colin Bytheway, Janet has seen Luke for 9 years and is hoping to catch a glimpse of her son in Brighton at the annual Pride Parade- a pilgrimage she makes every year. Friendly octogenarian Roy is in the crowd and offers to keep an eye out too. They become friends and, as Roy`s health gradually deteriorates, he c=encourages Janet to enter Fidget in the Pride Dog Show. Will it help her find Luke? Read by Lesley Manville and produced by Celia de Wolff. Fidget is broadcast on Radio 4 on Sunday 9th August at 7.45pm.

In It Was Too Hot, by Lesley Sharp, Veronica (Ronnie) reluctantly accepts Stephanie’s invitation to join the Moss family’s Pride Pool Party. Her first impressions reinforce her reservations, but Ronnie hasn’t bargained on finding first love over a bag of spilt cherries. Read by Zooey Gleaves and produced by Celia de Wolff. It Was Too Hot was broadcast on Sunday 2nd August when we were all watching We Are Fabuloso – Sunday Edition.

Luckily it is available for streaming and download on the BBC Sounds app for mobiles and tablets and the website for laptops and computers. Fidget will be on BBC Sounds shortly after broadcast. Both episodes were made by local media company Pier Productions for the BBC.

One of the key elements of Brighton & Hove Pride is fundraising for The Rainbow Fund. The Rainbow Fund distributes grants to the city`s LGBTQ+ and HIV organisations which provide a bedrock of support for our community. Please  Donate  and change lives.