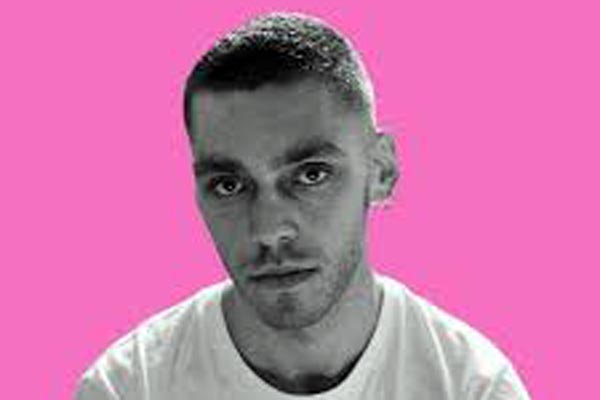 Willy Hudson starts his show as he means to go on – hiding his inadequacies with a towel and sheepishly retrieving his dinosaur print underpants from under the seat of an audience member.

It’s a taste of joyous silly things to come – or in the aptly named Will’s case – things not to come.

This is a one-man Odyssey , complete with tiny guitar – another metaphor ? – into queer life at the coal-face of sexual encounters- and it’s very very funny.

As the title suggests, it’s about your position in life and in bed. And Beyoncé is a key influencer, especially her song Love on Top.

She’s a central character in this mash of stand-up, monologue and interchange with the audience.

Willy has a boyish silliness which is totally engaging and though he makes his own inadequacy the butt (get it ?) of many jokes, he overcomes it with a very insightful analysis of what makes a man a man.

It’s a comic look at topness and bottomless, as stereotypes, at first , second and third dates, at Tinder and Grindr.

And it’s about all the things men mean to say to each other when they are trying to start a relationship, and how they fail to do so. As Willy points out “we define our positions so we can play the game of sex” .

But Willy’s challenge to us is “why should we ?” In his journey of self-awareness, maybe he’ll become the person he really wants to be . We needn’t feel unloveable and unloved.

A great springboard for his next show? I hope so!