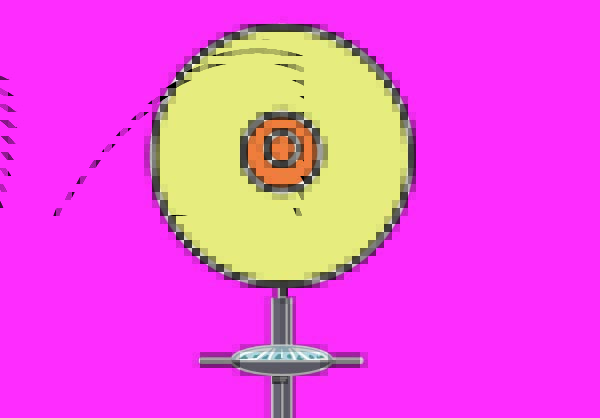 If you are a man attending this show on your own – beware – for most of its duration you will be quite justifiably the target of sharp, witty and very crude humour from this 6-woman ensemble.

Through song, parody, sketches and gags, the show explores women’s bodily functions coupled with the inappropriate behaviour of men.

Some of the lyrics and dialogue are not suitable for publication here but all are done with a touching sense of melancholy and a brave attempt at not equality but respect and individuality.

We see various patients at a sexual health clinic, explaining their conditions in graphic detail but coupled with humorous song and dance. And we have the beauty parlour which replaces its offer of nails and facials with pubic topiary.

In parodies of Supercalifragilistic etc… we get to hear about bacterial vaginosis, and in a rip off of Mama Mia – they sing cheerily about gonorrhea. Theres a plaintive lament from Disney film female characters longing to be liberated and a Country and Western take on “things women do on their own“ which leaves nothing to the imagination.

In a version of Cell Block Tango we find out just what pisses women off about their men, and in a telling role reversal we get ‘chavvy’ women using the language of the building site on passing men.

Modern day pressures to conform are achingly relayed in a sketch between a heavily pregnant young woman and her older friend who is not the least interested. “How can you not want to have a baby ?” elicits a very, very, very long list of why not.

This show is mainly about what my Auntie Gladys would have called “women’s trouble” which makes precisely the reverse point – it’s not their trouble it’s our society’s problem.

It would be impossible to separate out the performances, because Lisa Caira, Judy Bignell, Sarah Charsley, Amy Maynard, Sarah Davies and Heather Andrews all work their socks off, and the mostly female audience hoot with approval and recognition throughout.

So my advice to the guys reading this is take a female friend with you – and she can explain the bits you don’t understand.