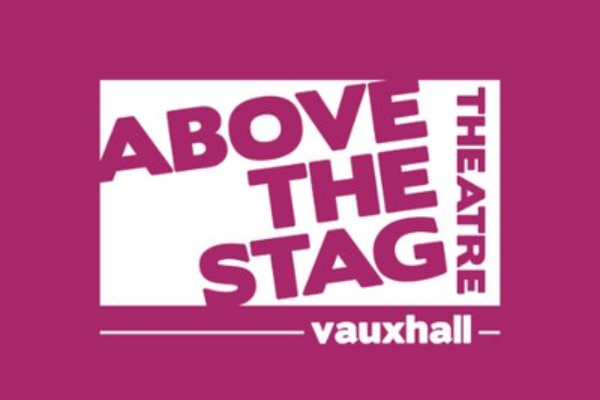 Brian Butler previews two shows at London’s only theatre dedicated 100 per cent to lgbtq+ works and finds sexual fun is the premium product in January.

January sees 2 shows opening at the Above the Stag theatre in London’s Vauxhall with different takes on gay sexual relations.

In “Four Play” , Rafe and Peter have hit a rut after more than 7 years together so what was once a duo rapidly becomes a foursome when their mutual friend Michael turns up to help but brings his partner Andrew too.

What seemed like a simple solution soon spirals out of control.

Written by Jake Brunger and directed by Matthew Iliffe, it runs from 15 January to 22 February in the theatre newly refurbished studio space.

Meanwhile from 22 January to 1 March the main house shows a same-sex reimagining of Peter Quilter’s modern comedy of love, sex and relationships “ The Morning After”. Directed by the Above the Stag’s artistic director Andrew Beckett

Quilter is best-known for his bio-play with music about Judy Garland “ End of the Rainbow” which in 2019 was adapted as the hit film Judy.

The play finds Thomas waking up next to a young man after a one-night stand, but it isn’t long before the young man’s mother appears with breakfast for two and to have a gossip. This is clearly a family that doesn’t do privacy.

More info or tickets at the Stag website here: