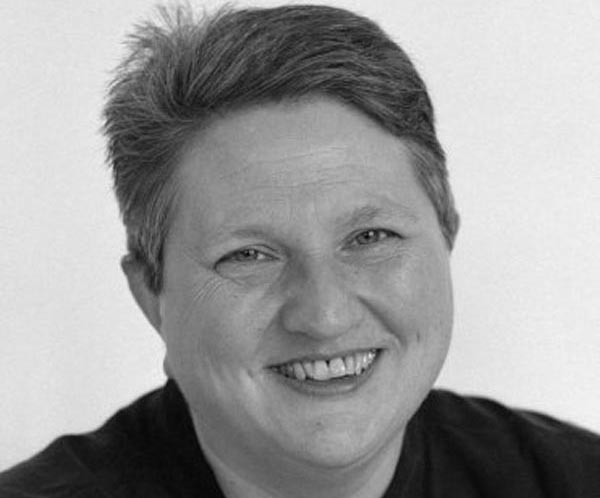 Writer and performer Rose Collis has been awarded funding from Grants for the Arts, supported by Arts Council England, to write and perform in a new one-woman play about the life of Clemence Dane.

Noel Coward described her as “a wonderful unique mixture of artist, writer, games mistress, poet and egomaniac” yet her name and achievements are almost forgotten today.

Amongst other things, she was the first British woman screenwriter ever to win an Oscar; the inspiration for eccentric medium Madame Arcati in Coward’s Blithe Spirit and a highly-regarded scriptwriter in Hollywood and Britain.

Rose said; “In late 2007, I was ‘headhunted’ to write the first biography of Clemence Dane. Although this didn’t transpire, I’ve continued to collect material about Dane’s life and work and, in November 2014, she was featured in my ‘Queer Perspectives’ event at the National Portrait Gallery. The enormous interest in her expressed by the audience on that occasion helped consolidate my long-held belief that she was ideal material for a quirky, witty show as eccentric as its subject.”

“I am enormously grateful to Arts Council England for this opportunity to realise one of my artistic ambitions, and am looking forward with great pleasure and excitement to working with high-quality partners to bring to life such an important and overlooked cultural female figure, and introducing her to the audience she deserves.”

Public engagement events will include a ‘Lunchtime Lecture’ at Worthing Library Tuesday, December 1, followed by three public preview performances in January 2016 at the Marlborough Theatre, Brighton and Arundel Jailhouse.